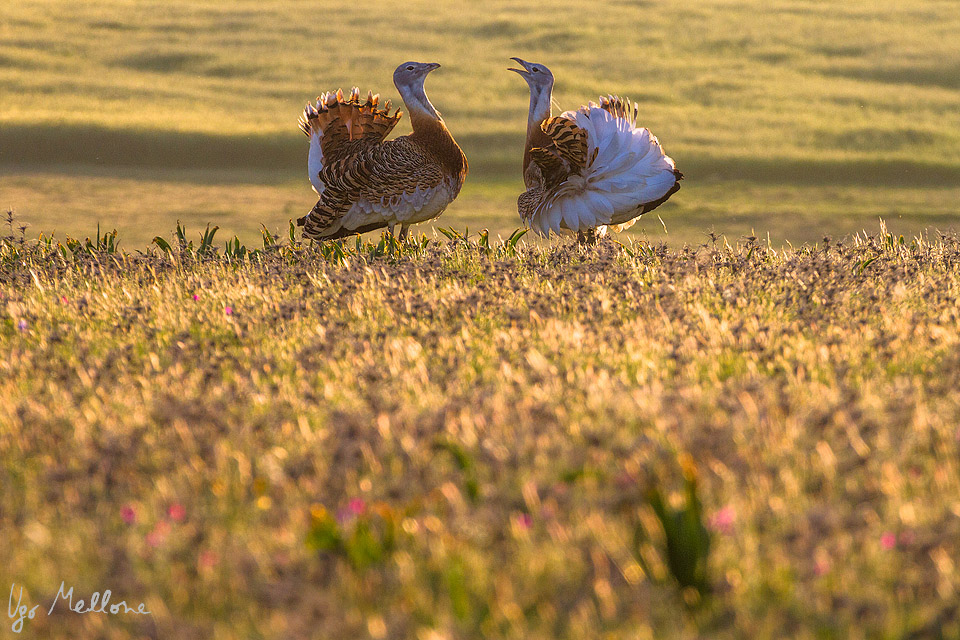 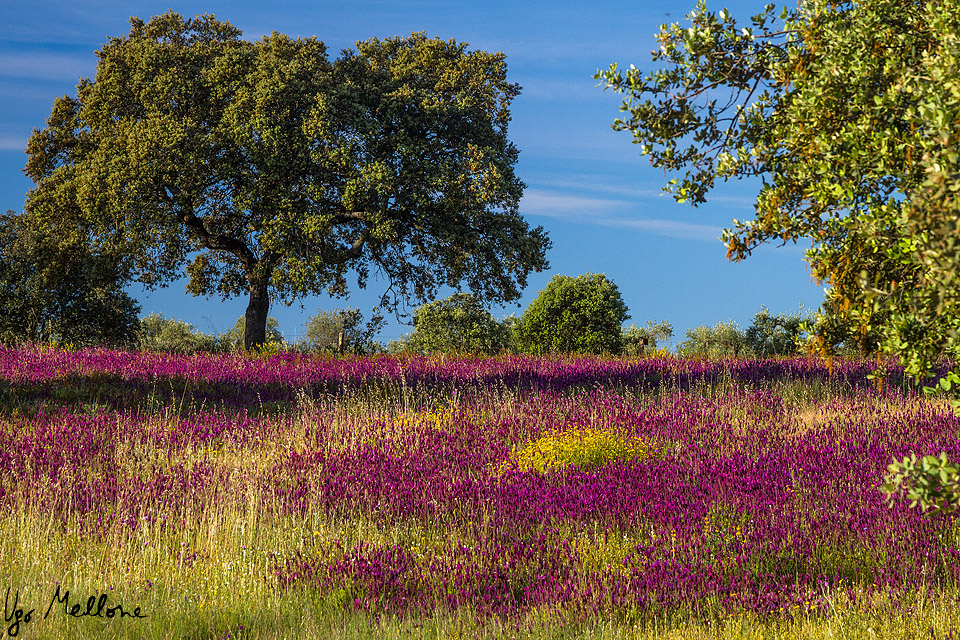 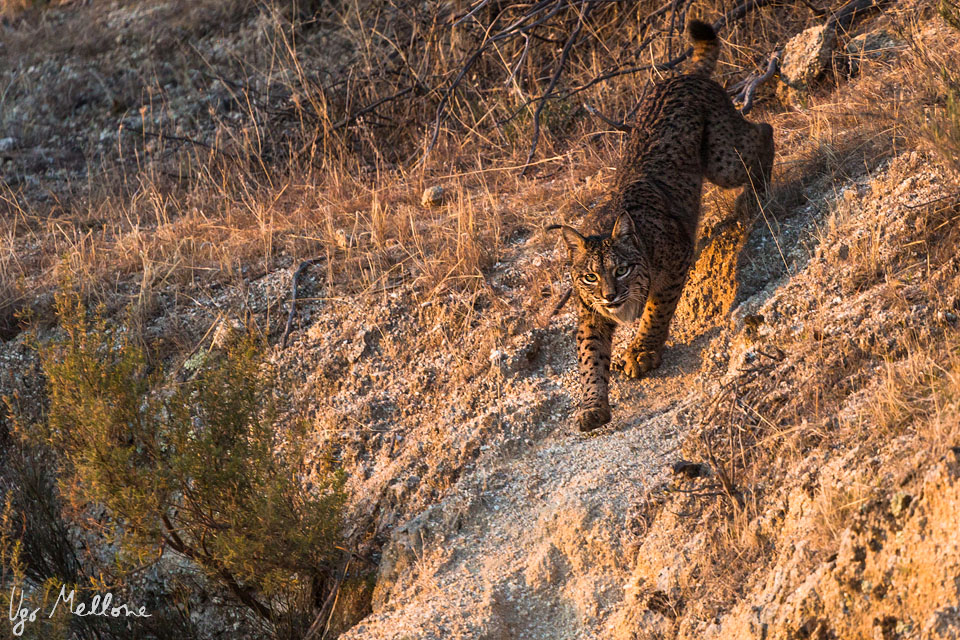 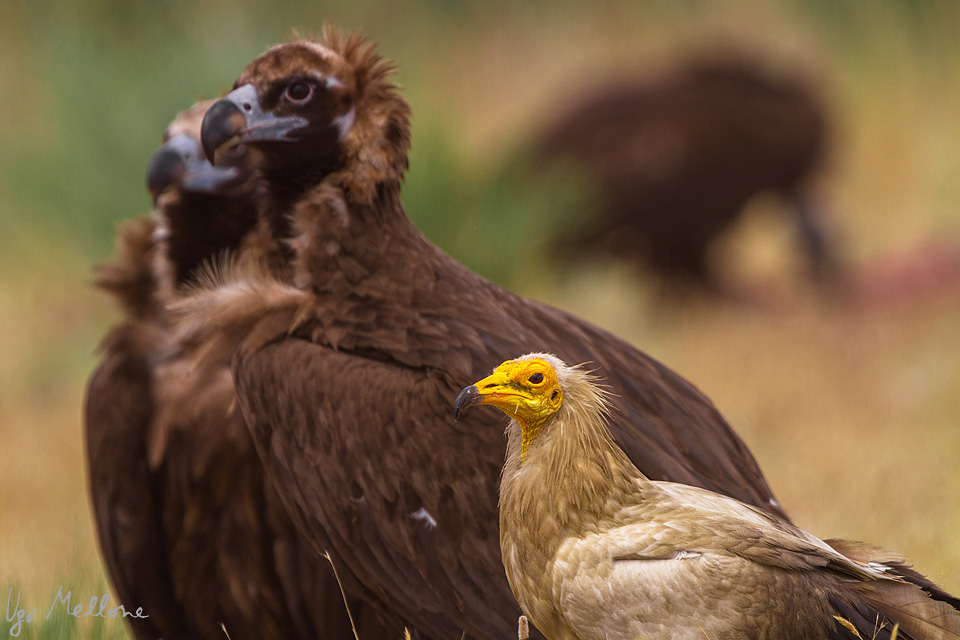 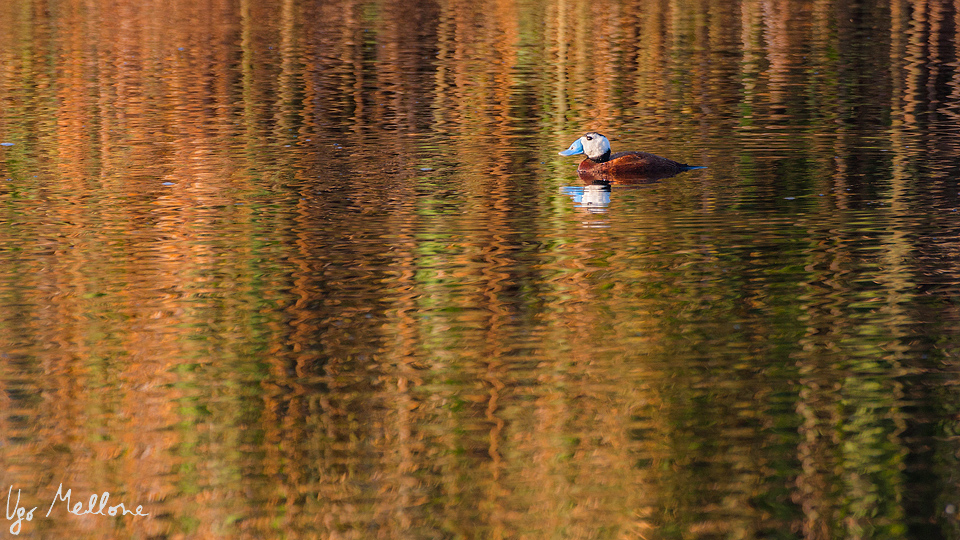 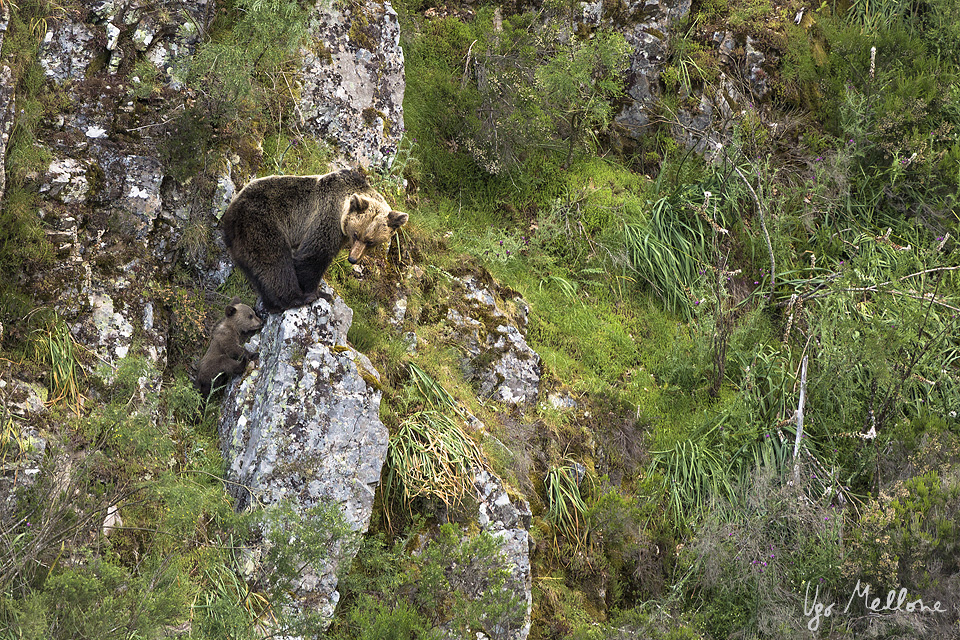 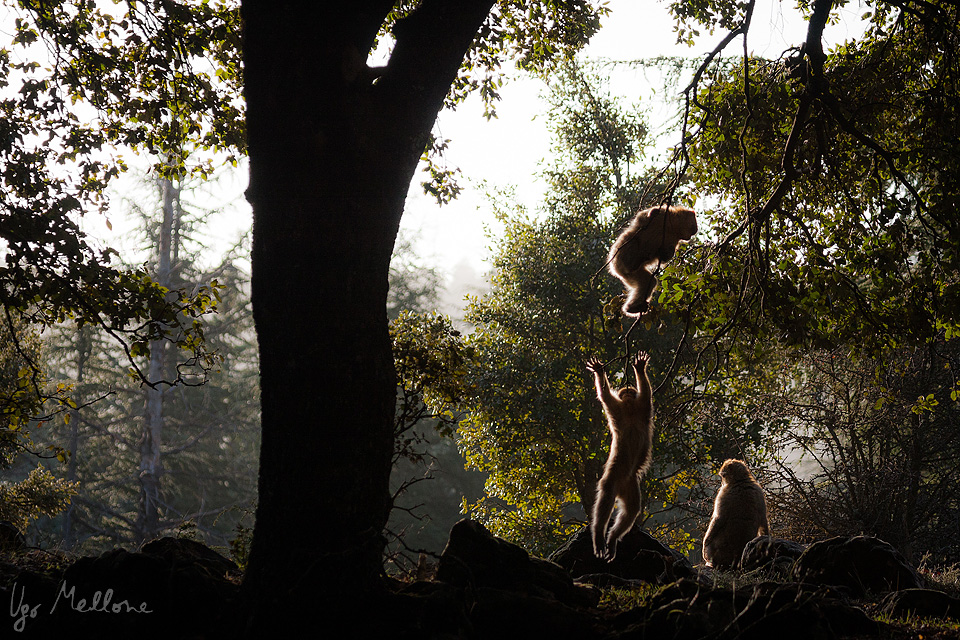 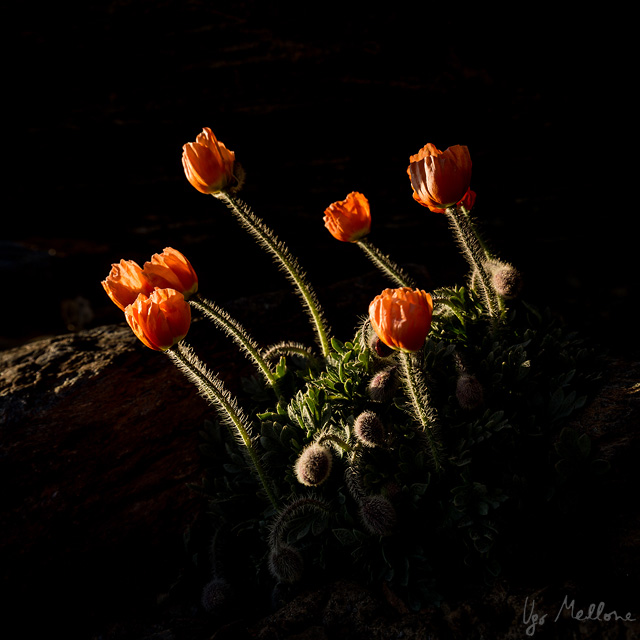 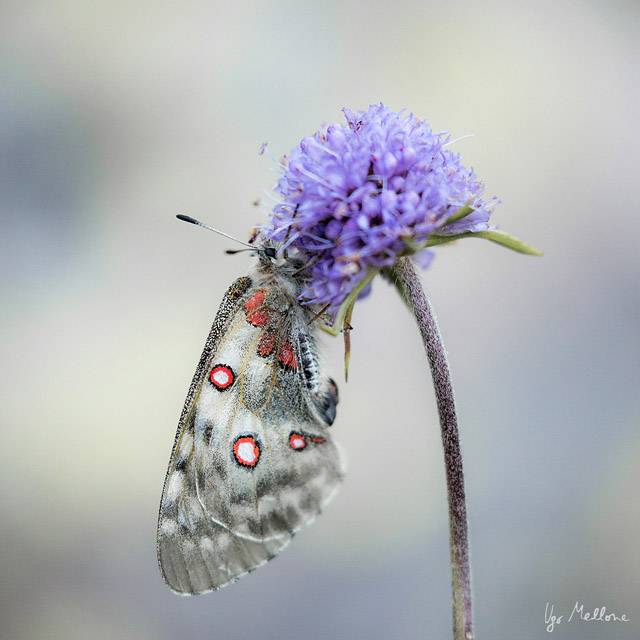 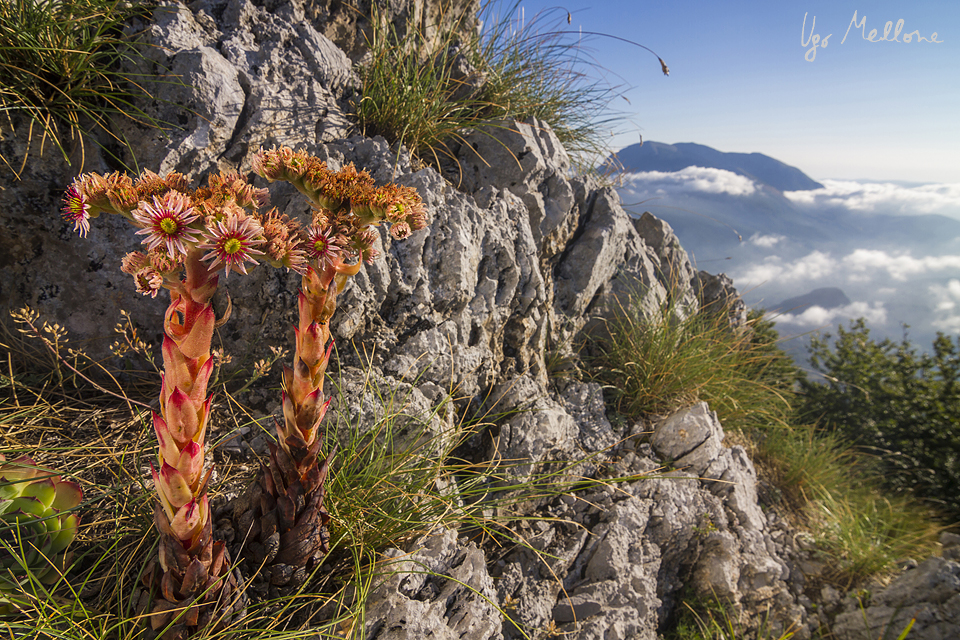 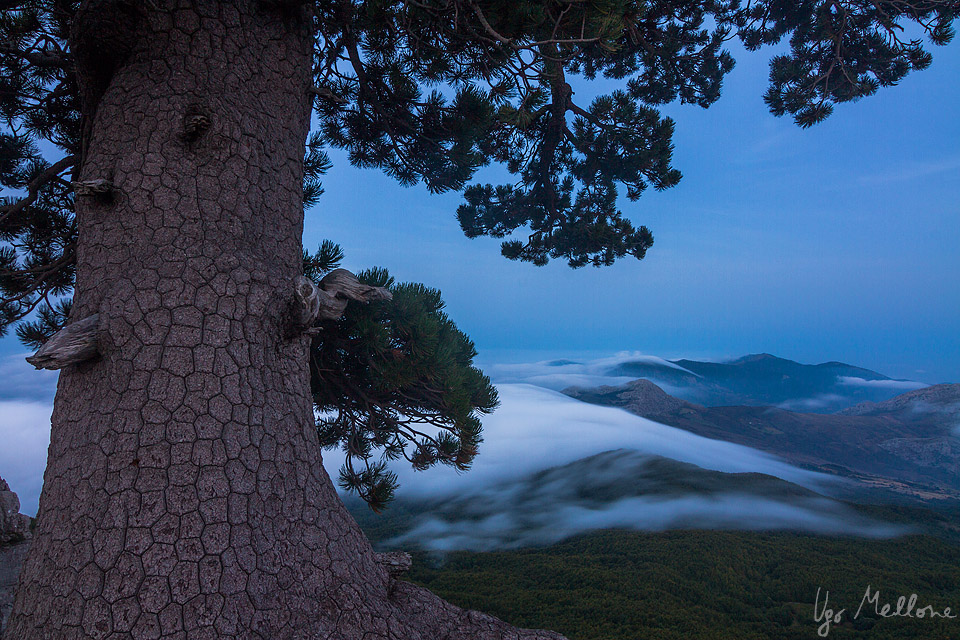 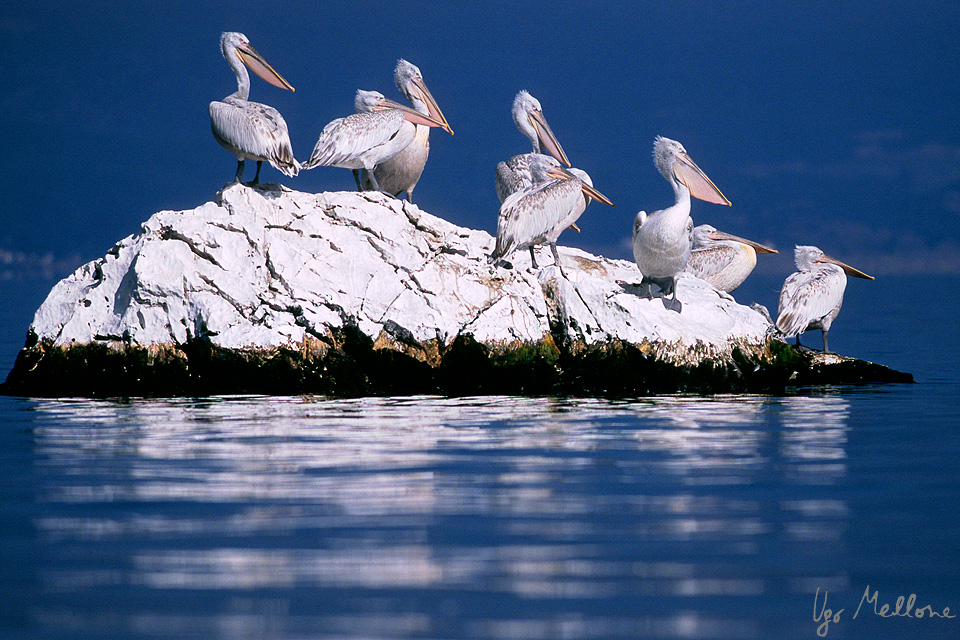 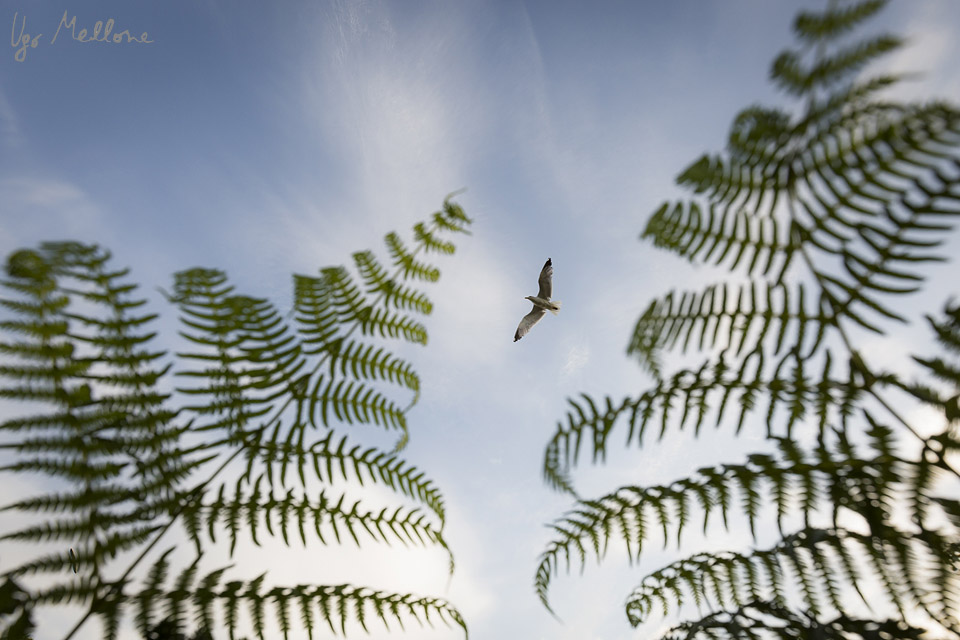 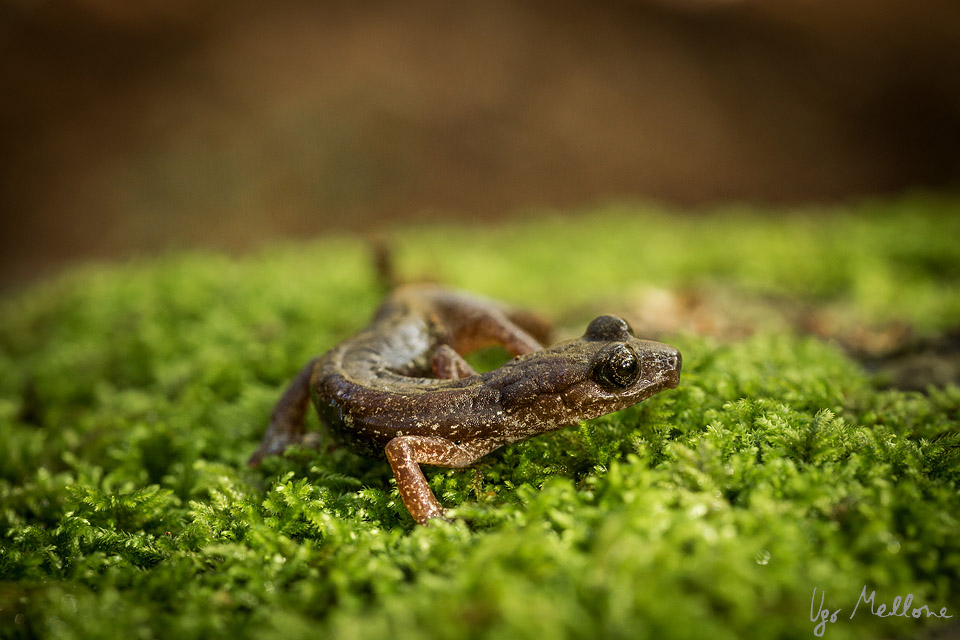 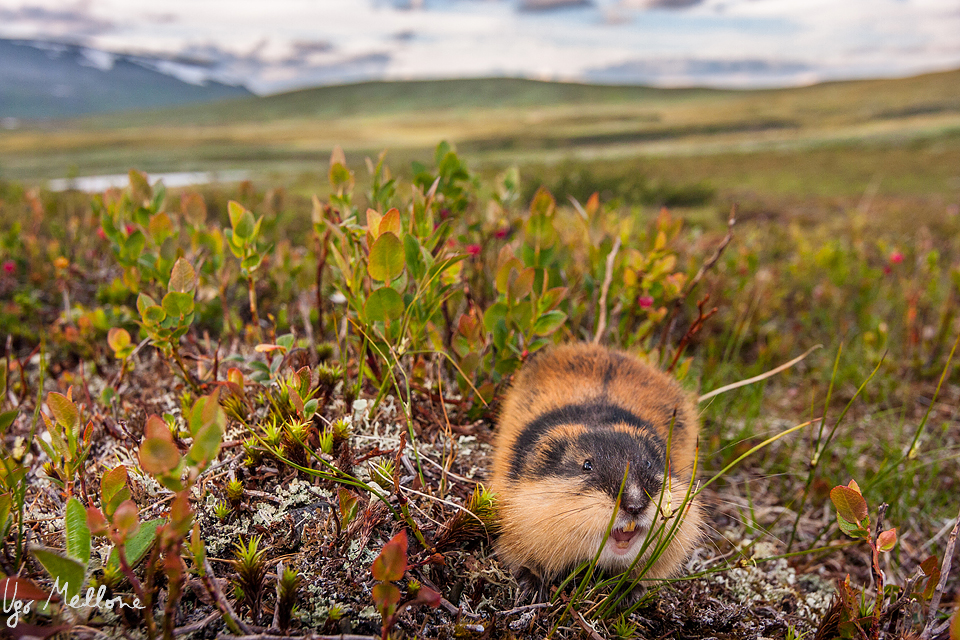 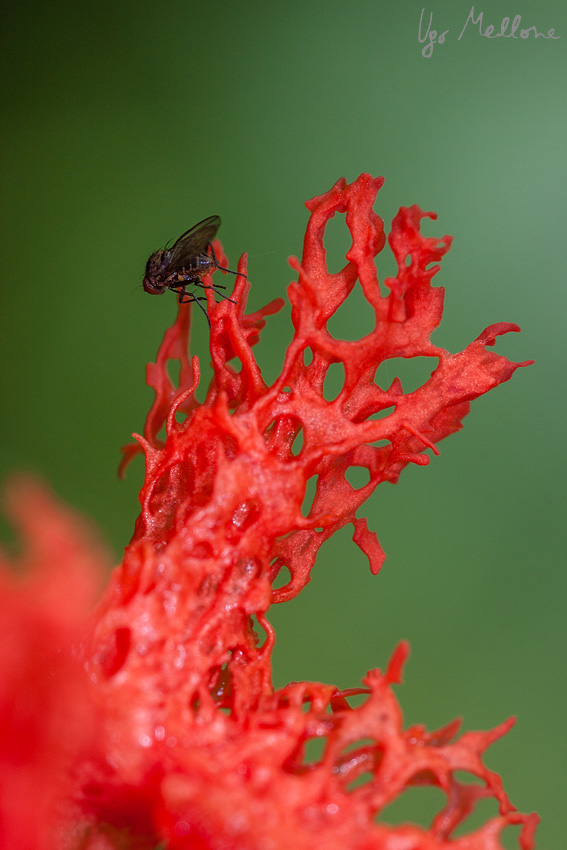 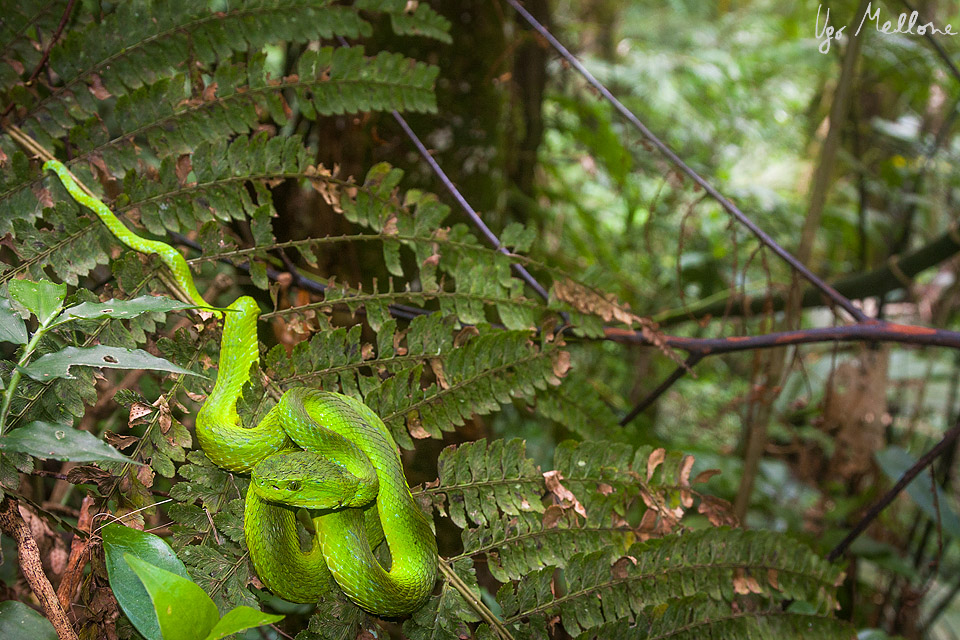 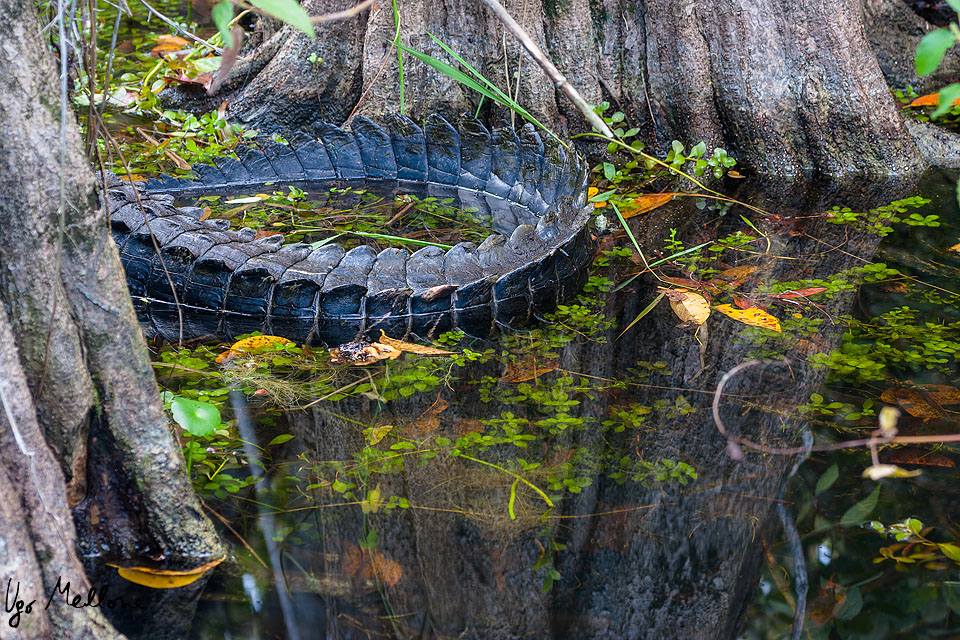 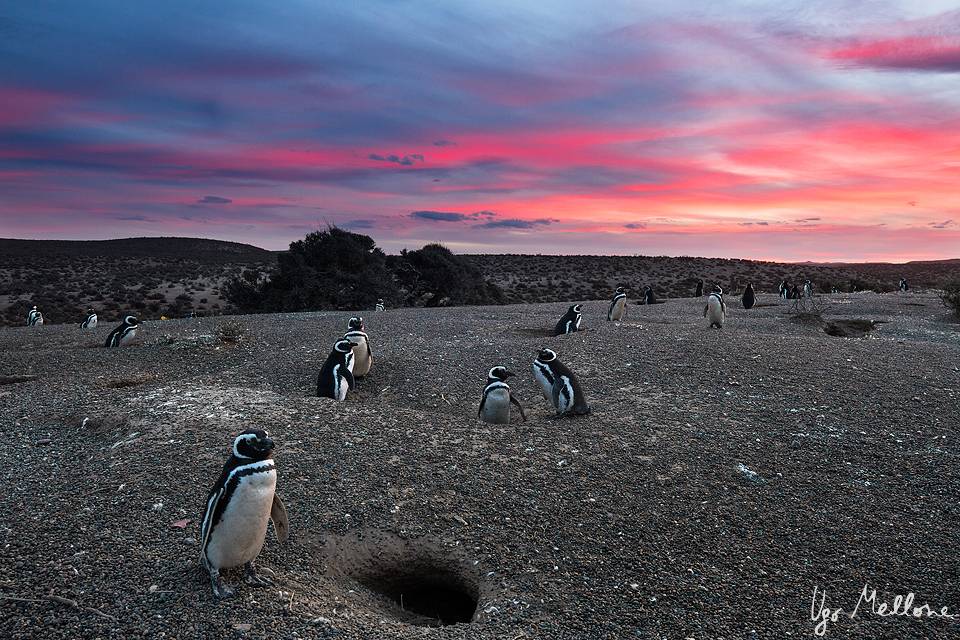 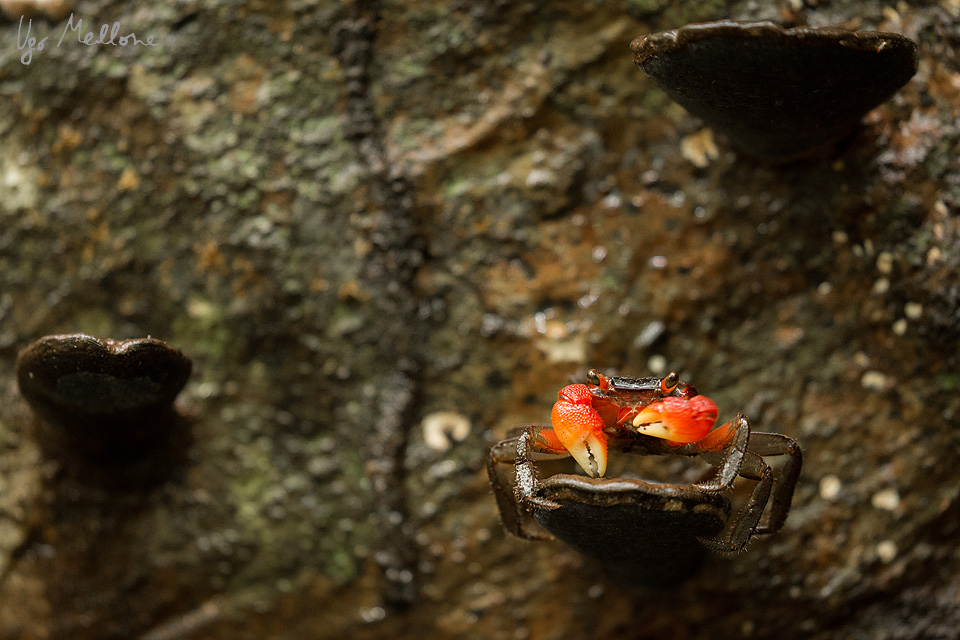 11/4/2014. Two males Great bustard displaying in the Spanish steppes, where the species has its main stronghold.

28/4/2014, Extremadura. The dehesa is a typical element of the Spanish landscape, a oak "savannah" managed by man, that turned into a very important habitat for many keystone species, suchas the rabbit and several raptors.

29/5/2014. Egyptian vulture (Neophron percnopterus) and Black vultures (Aegypius monachus). Both species share similar food habits and have in Spain their main European stronghold, but their trends are quite different: while the first one is migratory and is declining, especially in Southern Spain, the second one is increasing, also thanks to reintroduction projects.

18/3/2009. The white-headed duck (Oxyura leucocephala) is a typical wetland species of the Mediterranean basin and South-Eastern Asia. In the last decades, it experienced a strong decline, because of habitat destruction and hybridization with the introduced Ruddy duck. In Spain, where I took this picture, it is considered and endangered species, and only ca. 2000 individuals have been censused during the last years.

25/5/2015. Once on the brink of extinction, in the last 10 years brown bears made a dramatic comeback in the Cantabrian mountain range (Northern Spain). These green and humid valleys host now more than 200 individuals. This female was with her cub in a sheltered area, trying to escape adult males. During spring, males may commit infanticide to make a female sexually receptive and therefore, once a female finds a safe area, tends to remain there as much as possible, while the cub develops and becomes less vulnerable.

28/2/2008. Atlas mountains, Morocco. The only African monkey living north of the Sahara, in a temperate climate, and the only macaque living outside Asia: Barbary macaques (Macaca sylvanus) declined at a rate exceeding 50% over the last 30 years, and the decline is expected to continue in the future. Consequently the IUCN classified it as endangered. Among the main threats there are habitat destruction, poaching and collection for showing/selling to tourists: unfortunately is a common sight to see chained monkeys in big Moroccan cities like Marrakech.

18/9/2014. Pollino National Park, Italy. Normally, in European mountains, beyond a given altitude, usually between 1500 and 2000 meters, forests are substituted by grasslands, because the conditions that allow plants to develop an arboreal aspect do not occur. We go outside the dense beech forest, and the panorama opens on the meadows, interrupted only by some rocks and bushes. However, there is a tree, the Bosnian pine (Pinus leucodermis), a conifer that manages to grow up also up there, in very harsh conditions, where other trees cannot make it. This is a typical species of Balkan mountains that has in the Pollino National Park, in Southern Italy, its only stronghold outside the main range. The pines live in very tough conditions, sometimes growing up directly from the rocks, on very poor soils, and exposed to icy snowstorms in winter, as well as to lightnings during summer. Thanks to these factors there is no tree equal to another, since every individual develops in unique shapes and several dead pines (after lightnings) still stand up, as skeletons. The highest peaks of Pollino, where these pines live, are in my opinion some of the last strongholds of wilderness in Italy, among the most emblematic places of my country.

3/8/2002. Dalmatian pelicans (Pelecanus crispus) in Prespa National Park (Greece), where the species has its largest colony (1000+ pairs). It is classified as "vulnerable" by the IUCN and experienced a strong decline, mainly due tu poaching, habitat destruction and collision with power lines. [scanned slide]

6/7/2011. Lemming (Lemmus lemmus), Vindelfjällen nature reserve, Sweden. During its short summer, the Arctic tundra experiences a life explosion, and migrating birds return from Africa to take advantage of such bonanza. However, some summers are even more special: lemming (Lemmus lemmus) populations fluctuate year by year, and during peak years the whole wildlife community is benefited. Top predators can feed on those small mammals, allowing birds, especially waders, to raise their juveniles under lower predation risk than in a poor lemming year.

17/7/2008. The March's Palm Pit Viper (Bothriechis marchi), is a snake endemic of the Merendon mountain range, classified as endangered by the IUCN. Cusuco National Park, Honduras.