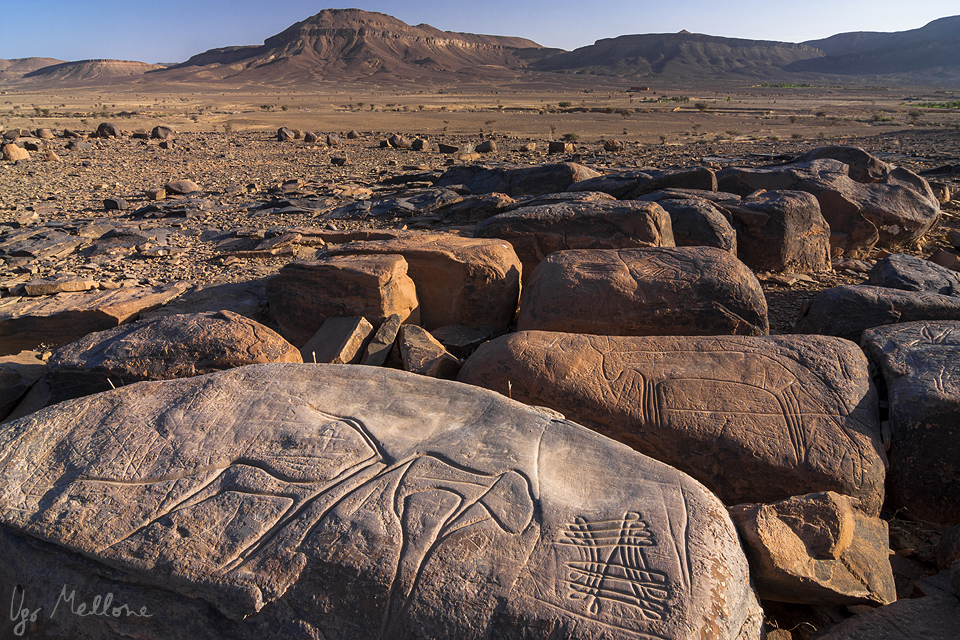 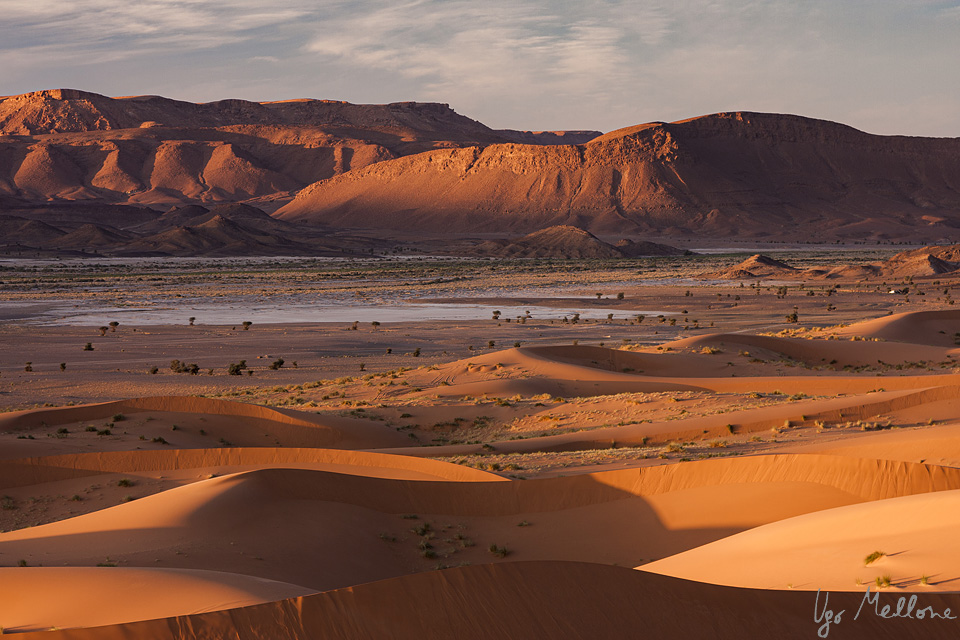 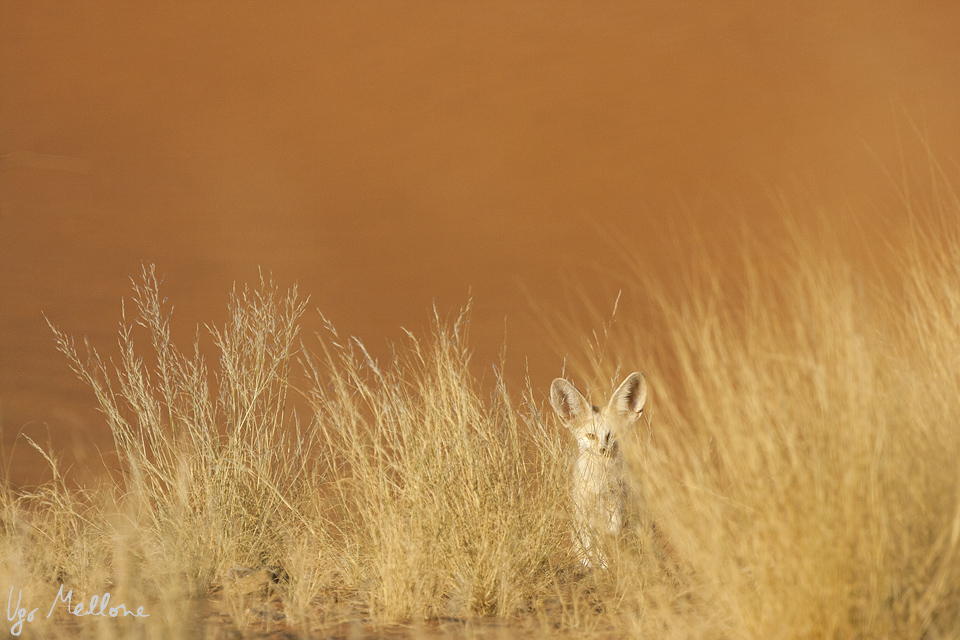 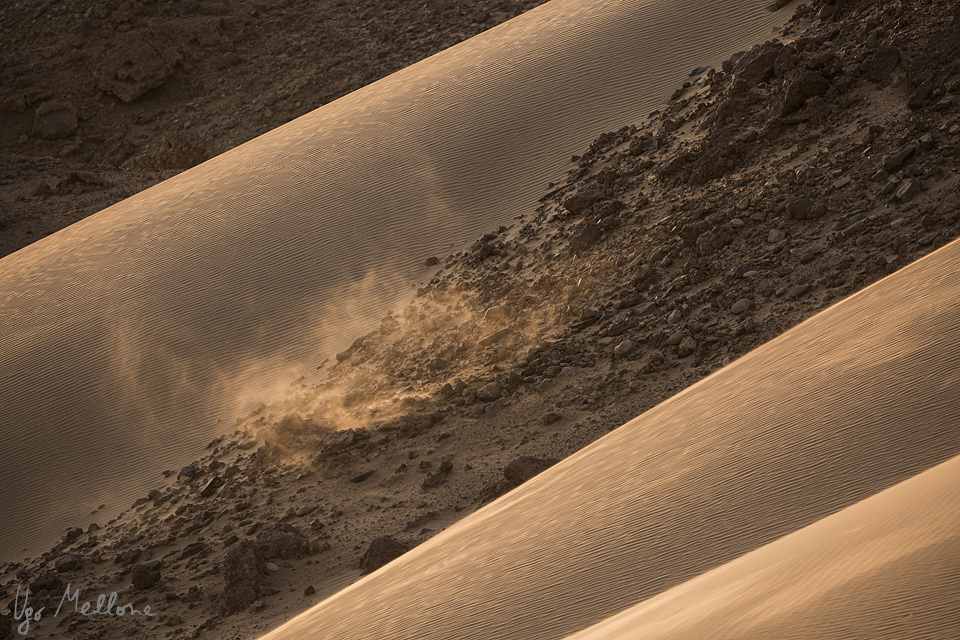 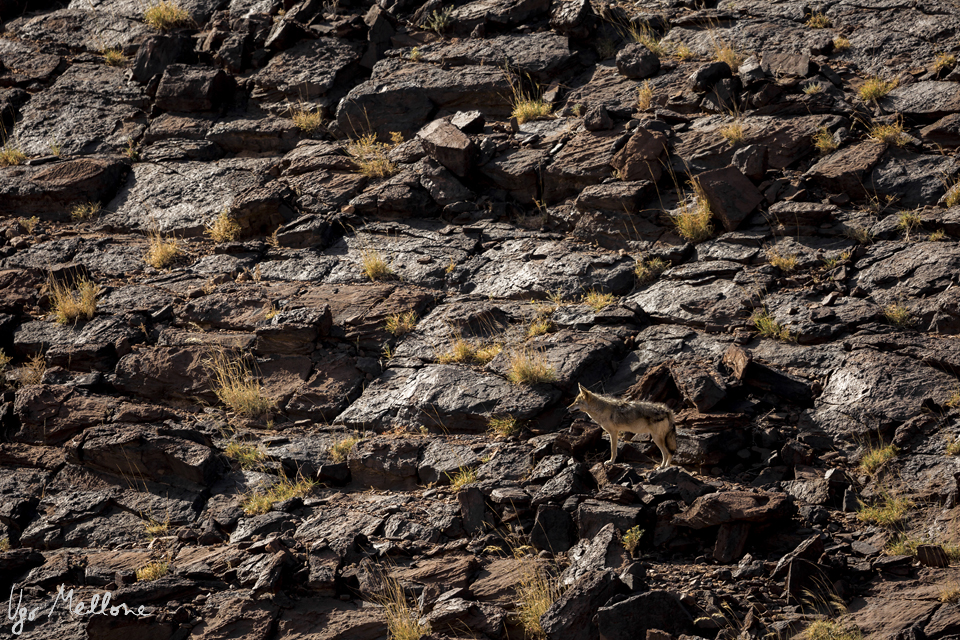 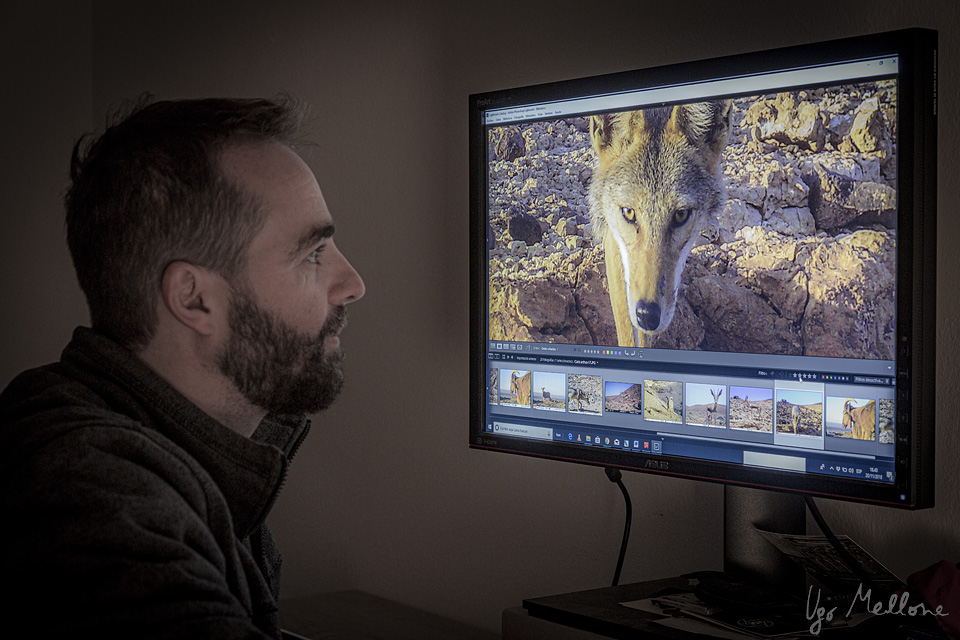 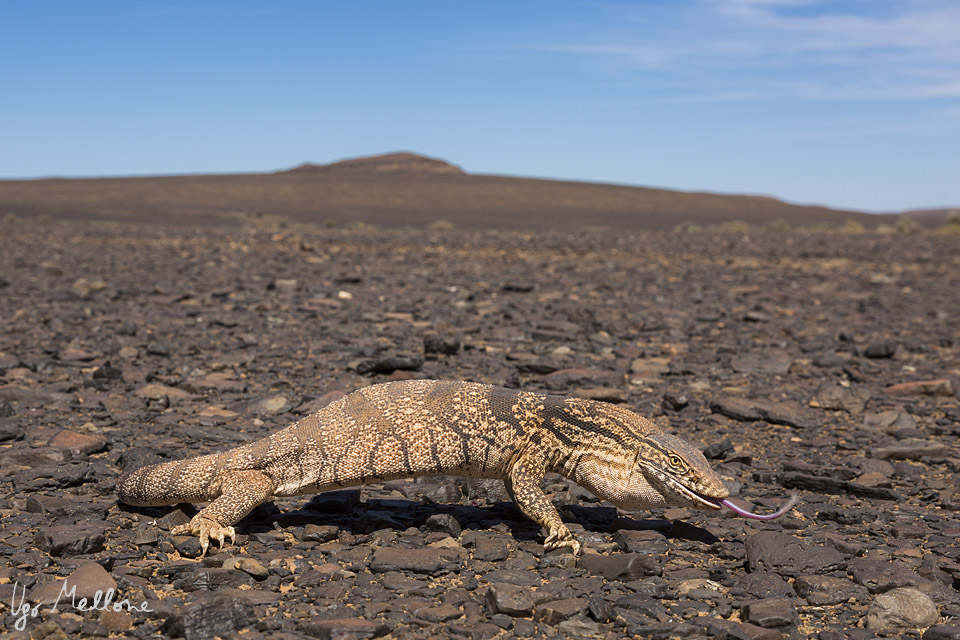 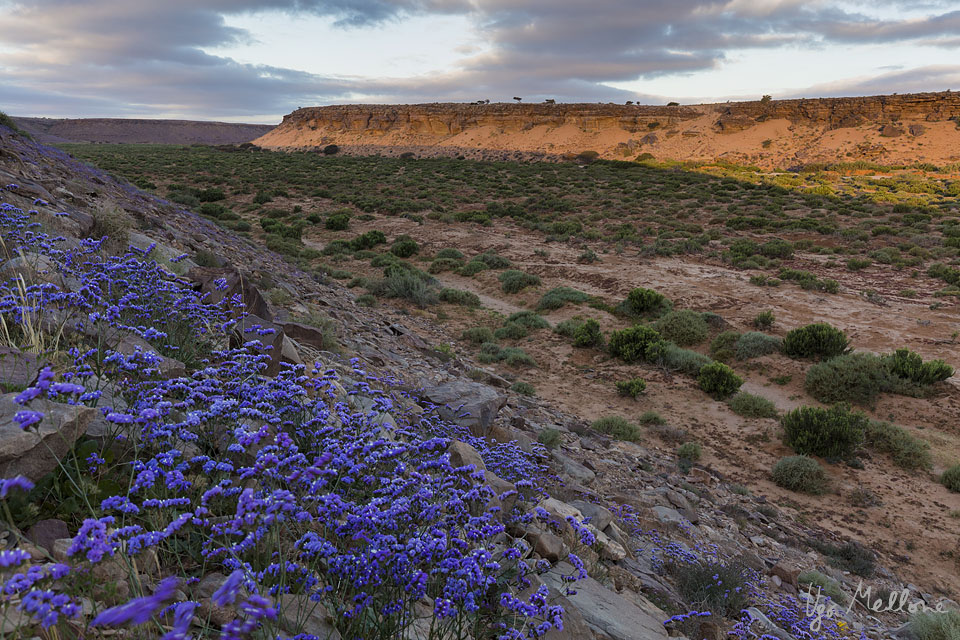 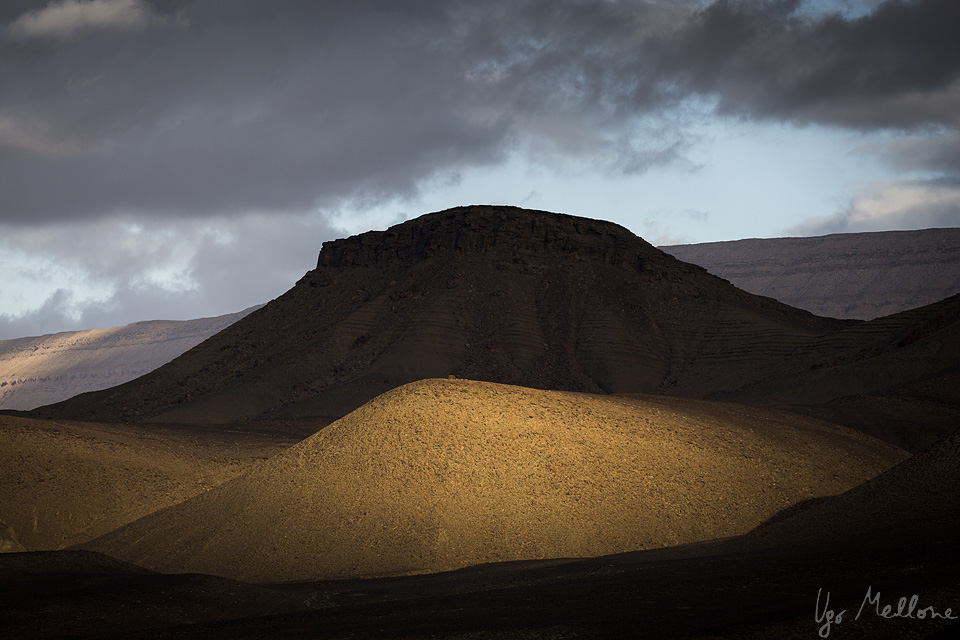 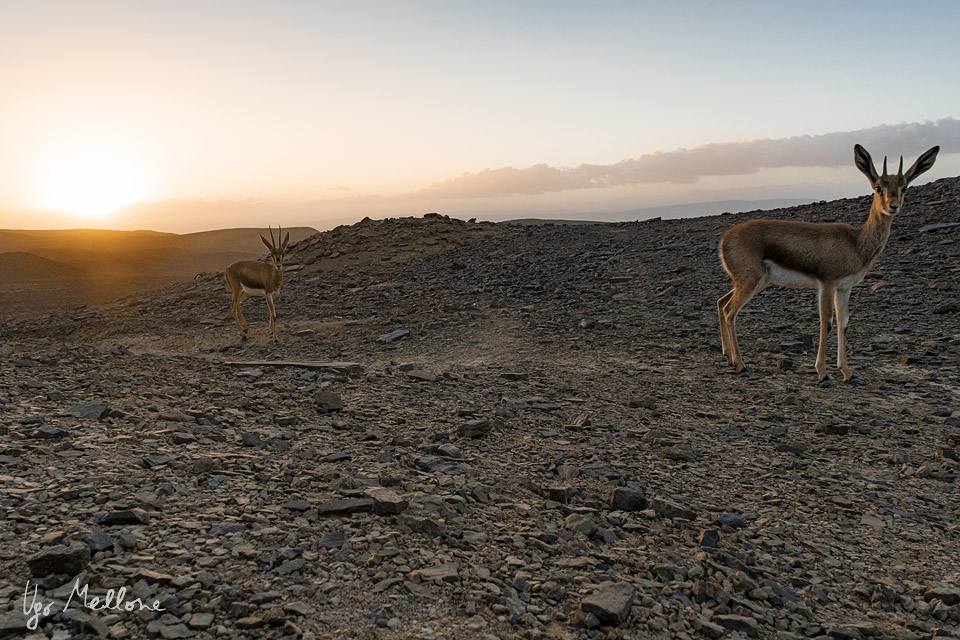 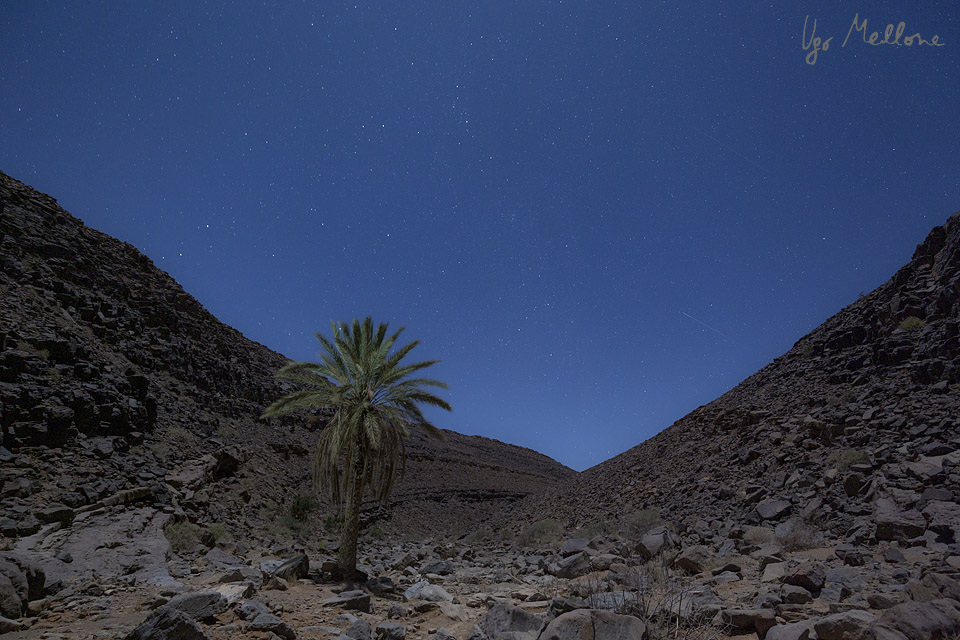 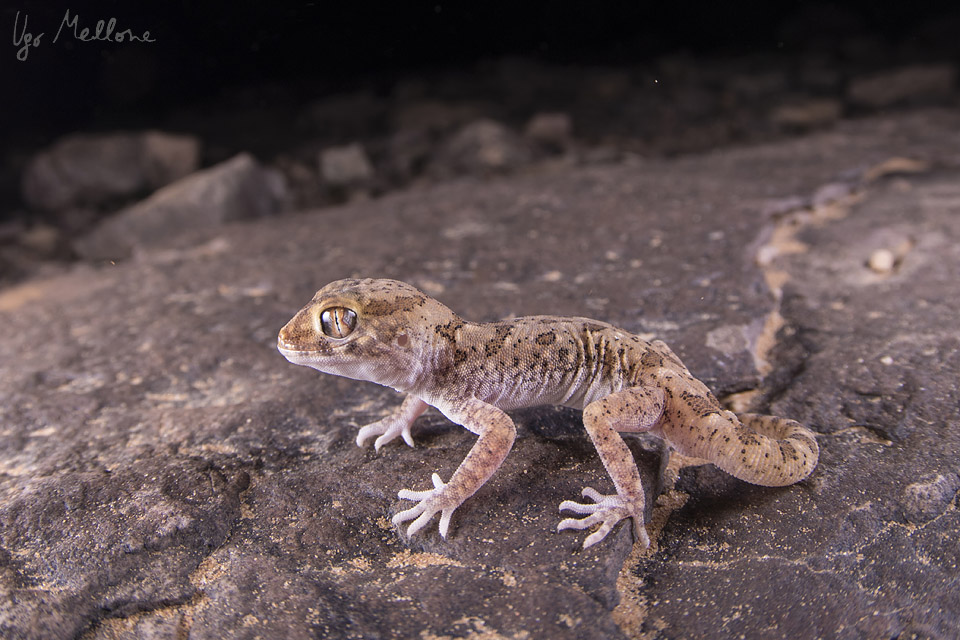 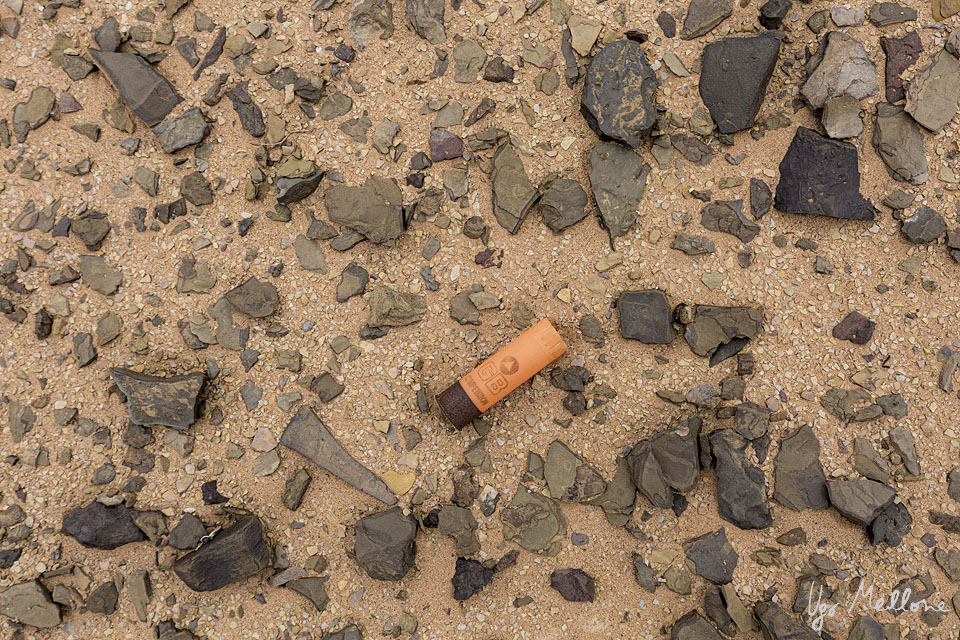 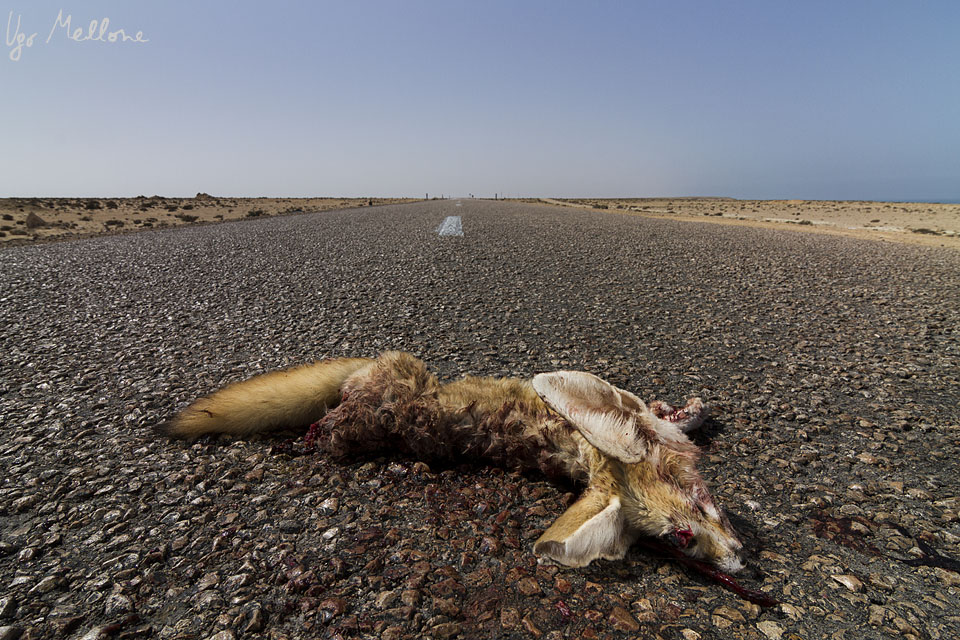 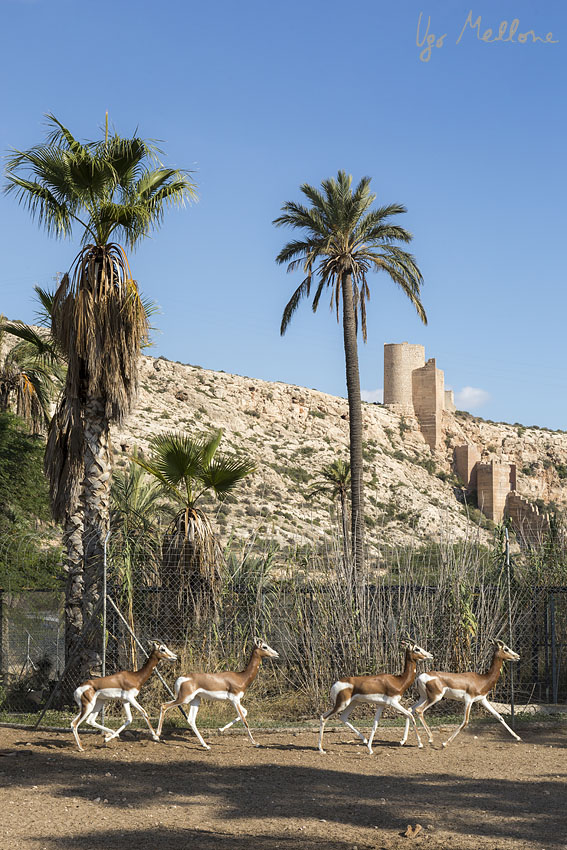 2009. The diversity of Saharan landscapes.

2020. The advent of hunting aided with 4wd off road cars is among the main responsible of the high defaunation occurring in the Sahara desert. Only apparently inhospitable, these environments were once hosting a very diverse wildlife. It has been shown that in the last decades many mammal species became either extinct or collapsed, being now confined to the 1-10% of their historical range.

2013. Road killed fennec fox. More and more remote areas are being colonized by people, and new infrastructures are being built, with deleterious consequences over desert wildlife.

I have been working on this project for 12 years, finally publishing my second book. Arid environments are strongly neglected from the conservation point of view. Considered unattractive and seemingly lifeless environments, they have attracted little funding and conservation efforts. Many species of large Saharan mammals have become extinct in recent decades, and those that remain have reduced their distribution range by at least 90%. Uncontrolled hunting is the main responsible of this catastrophe.
As a photographer, I have always been more attracted by open environments than by forests. After numerous expeditions to the Sahara desert, I decided to focus my project on an abrupt region of the Atlantic Sahara. The abundance of cliffs, island mountains and ravines has made this region a refuge for some species of carnivorous and ungulate mammals, as Spanish biologists of the Harmusch association have revealed in recent years.
In a project like the present one, wildlife observations come in dribs and drabs and good photographs with an even lower frequency. Besides performing long fixed stakeouts, I concentrated my efforts on the photo-trapping technique, designing my own system that allowed me to feed the cameras for long periods of time with solar panels. The result of this technique is the photograph of two Cuvier’s gazelles, captured by a camera that worked for more than 10 weeks, recording only four passages of this species.
The Sahara desert still has intact areas that allow for a bright future for its biodiversity. Hopefully, conservation projects will be successful, making rocky plateaus and sand dunes becoming again the home of antelopes and cheetahs, as was occurring until a few decades ago.