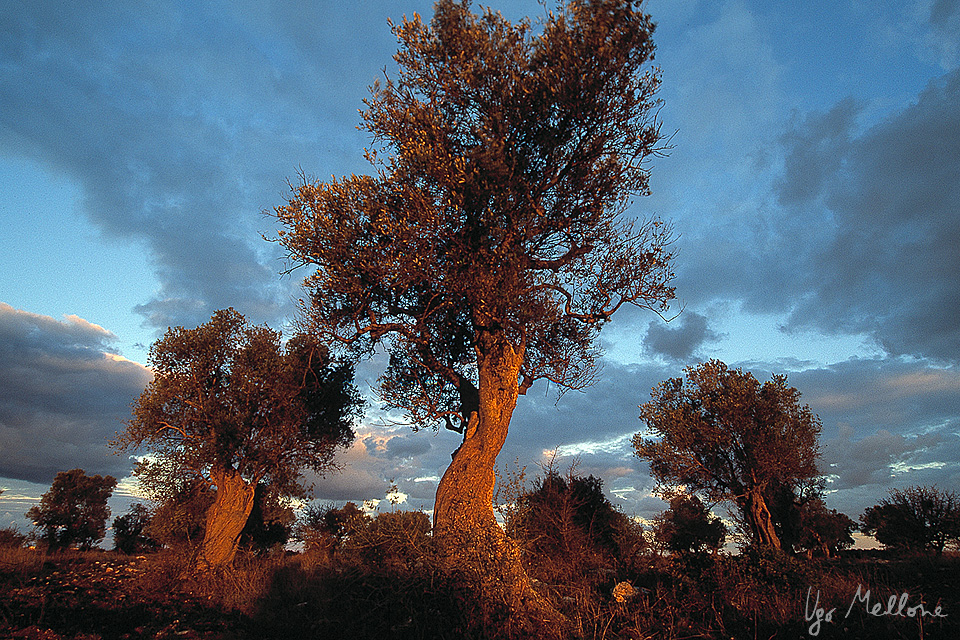 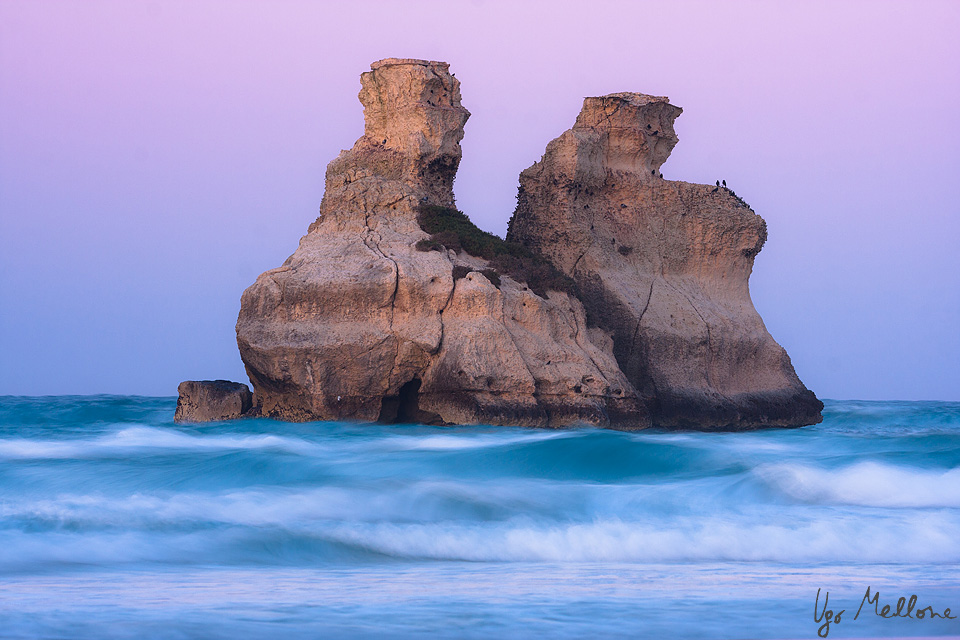 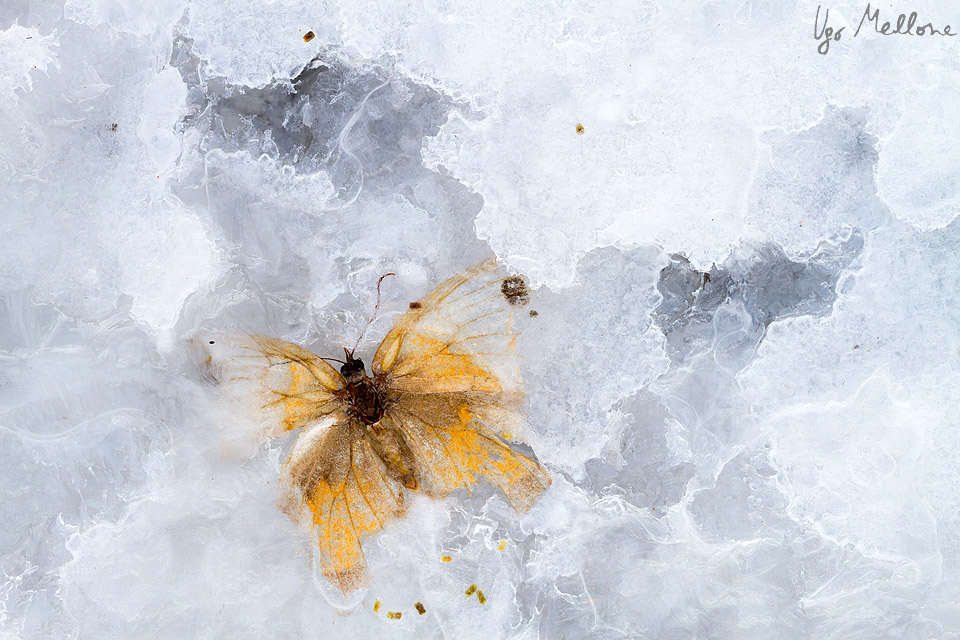 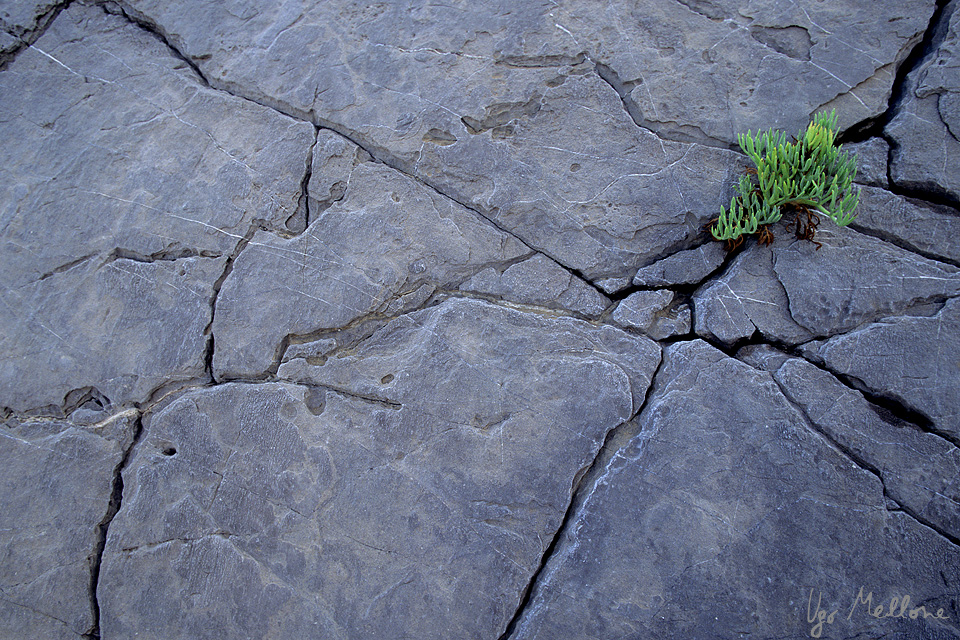 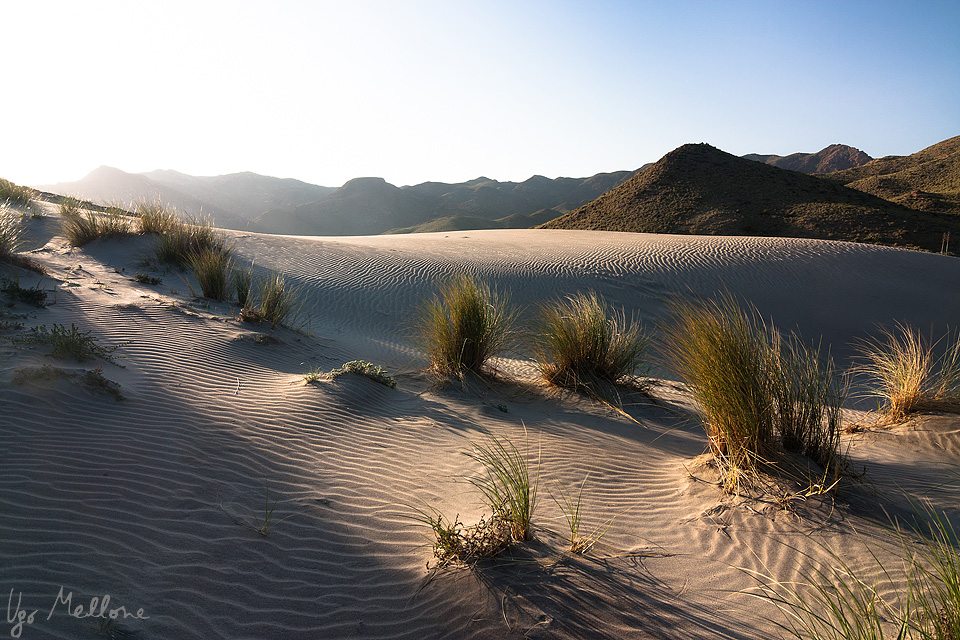 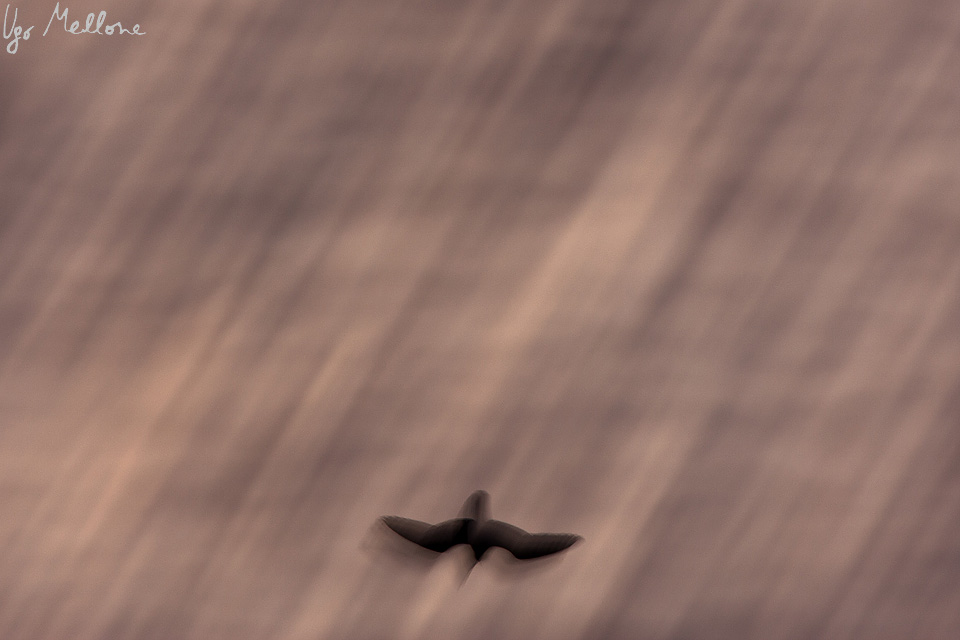 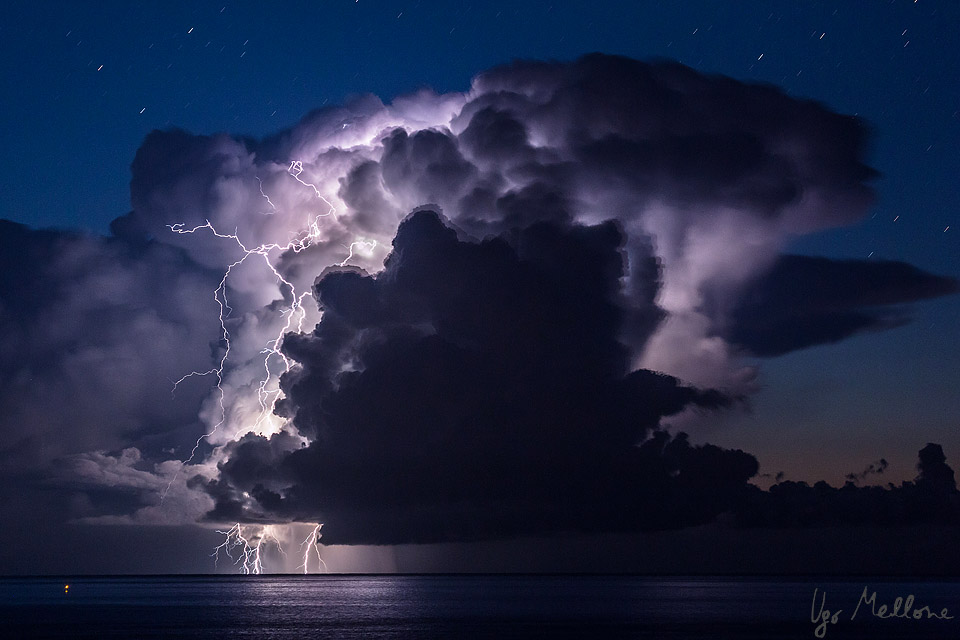 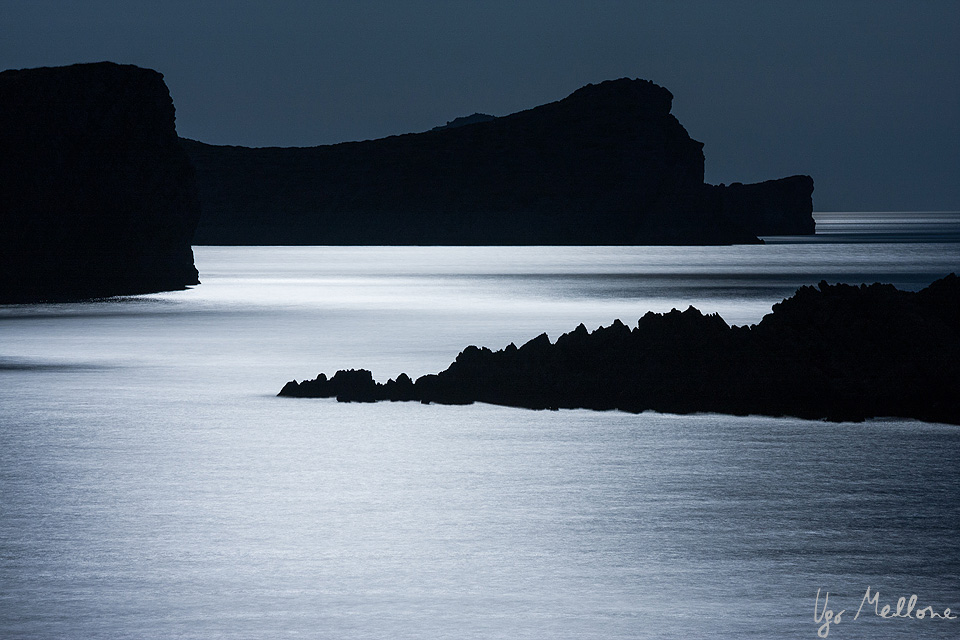 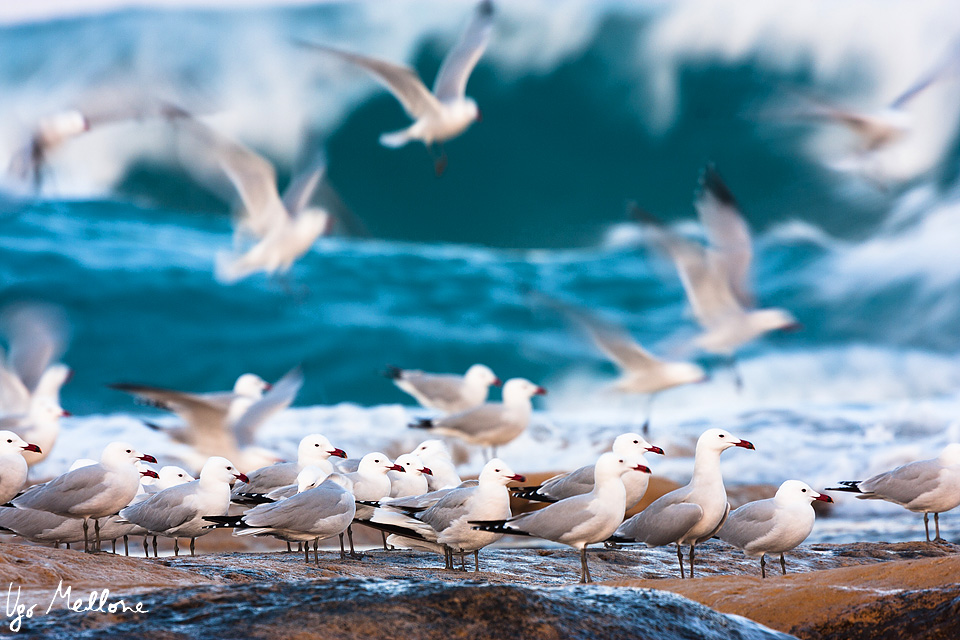 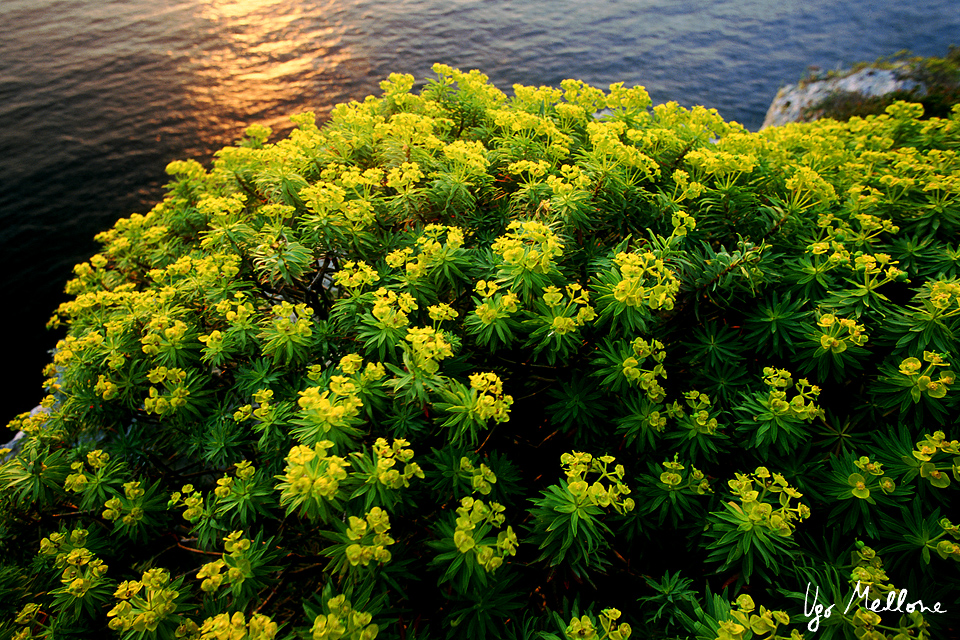 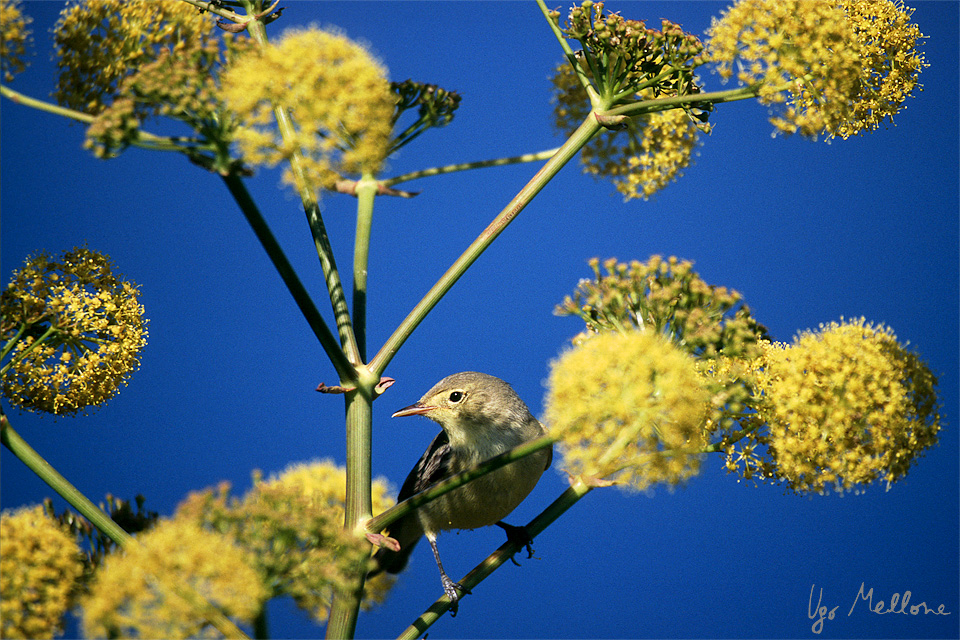 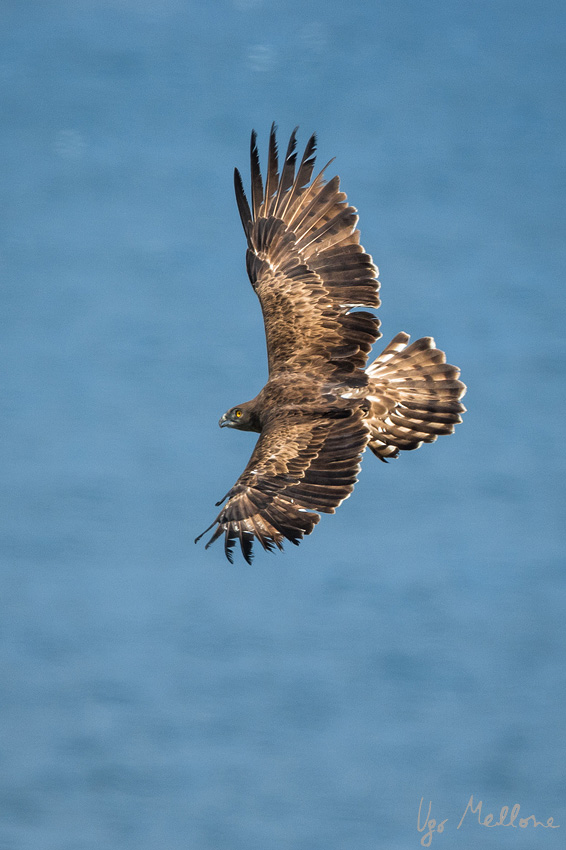 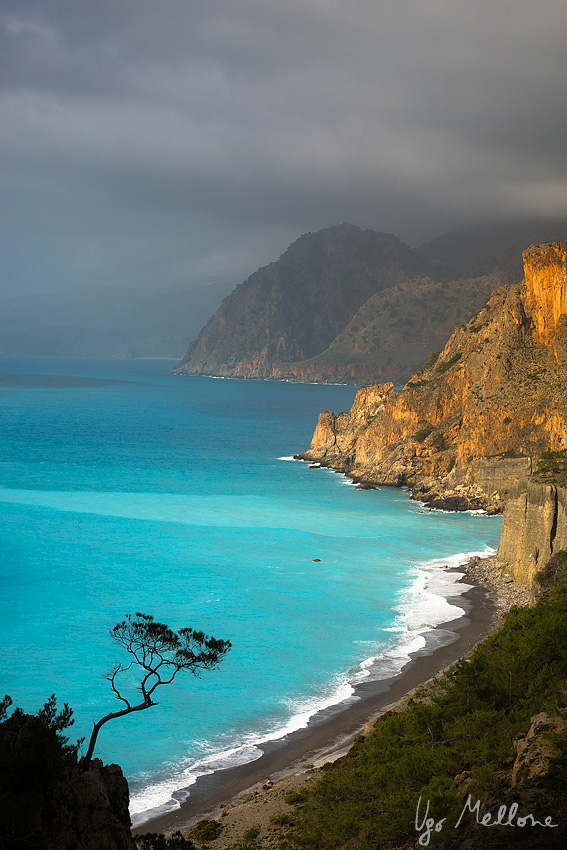 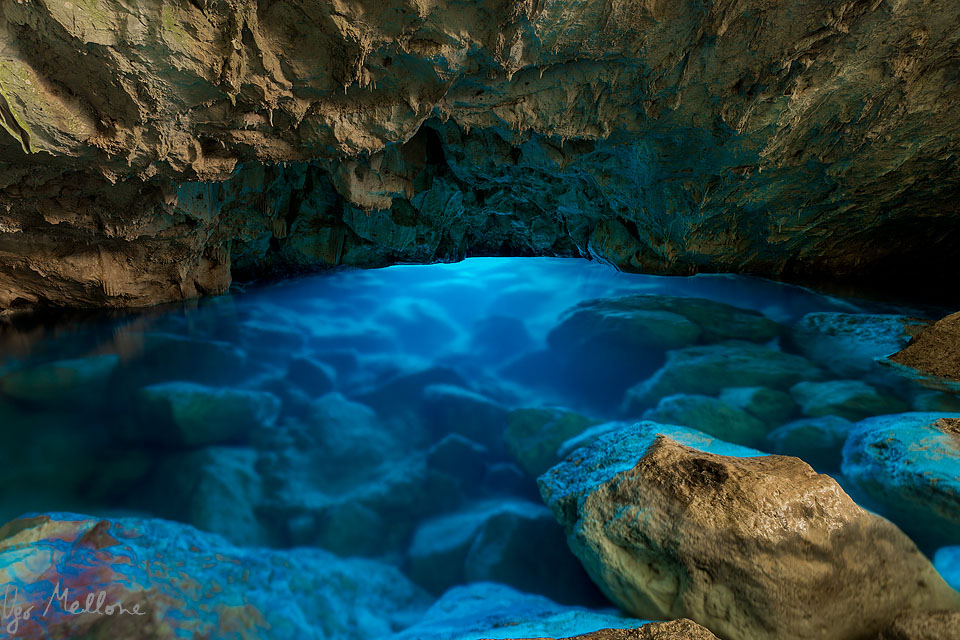 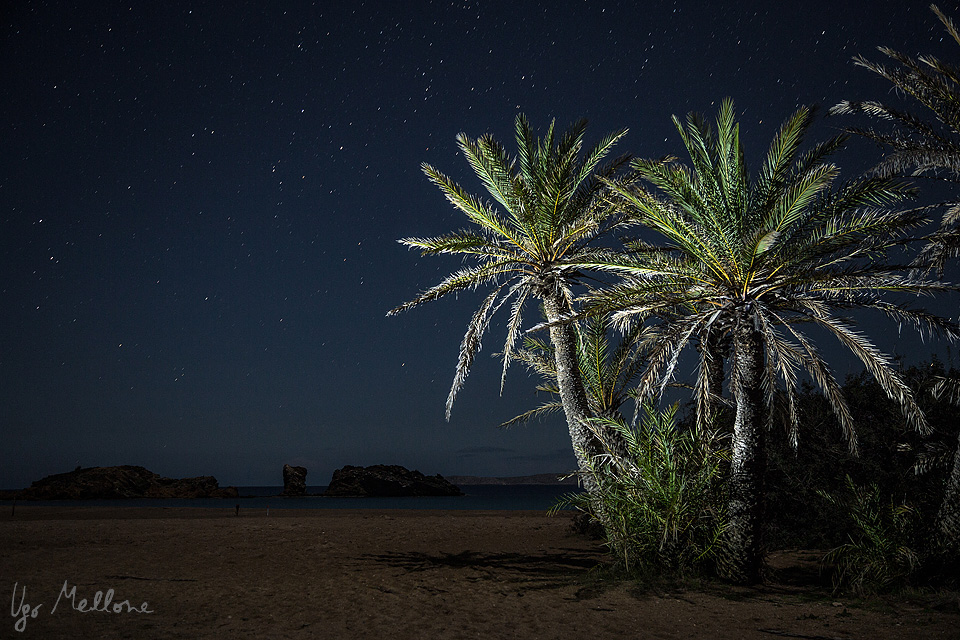 29/8/2014. In the rocky crevices along the coast of Salento, layers of salt build up as seawater spray from storms evaporates under the strong summer sun. I noticed the splash of orange in a solid salt pool. It was a female southern gatekeeper (Pyronia cecilia) that had become mummified by the saltwater and entombed in a coffin of salt crystals. Most of her wing scales had gone, perhaps as she fluttered to try to escape, but her characteristic eyespots were still visible.

17/8/2015, Salento, Italy. I took this picture from the place where I was born, and were I still live, even if only during summer. From here I can observe a wide stretch of the Otranto channel and in this period is not rare to spot amazing electric storms. However, this one has been probably the best one I have ever seen, because of the predictability and the frequency of the lightnings, that allowed me to take several shots with different lenses and compositions. For very short moments the landscape was illuminated almost as during the day.

When I sit in front of the Mediterranean Sea, observing the passage of migratory birds, within the flavoured bushes of the macchia, I feel there is no better place to stay in the world. As a naturalist, I grew up in Mediterranean landscapes and for my researches I had the opportunity to land on many islands scattered across the Mare Nostrum. Nothing can stimulate my will to travel and explore more than a horizon interrupted by faraway mountains rising over the sea.