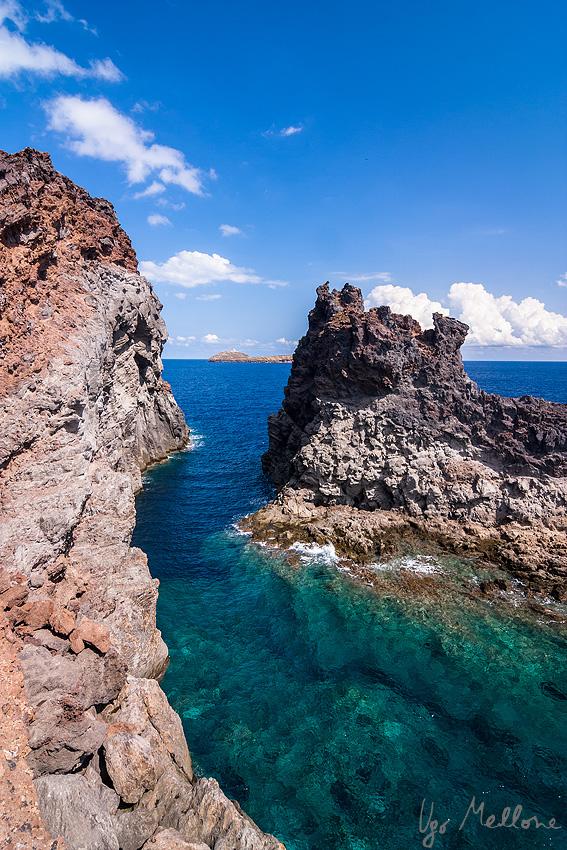 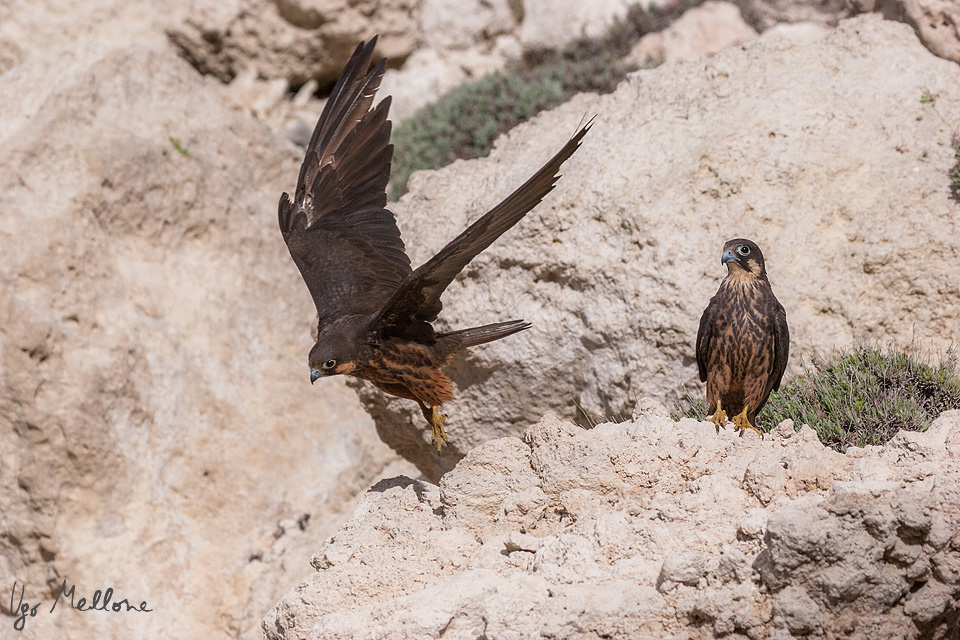 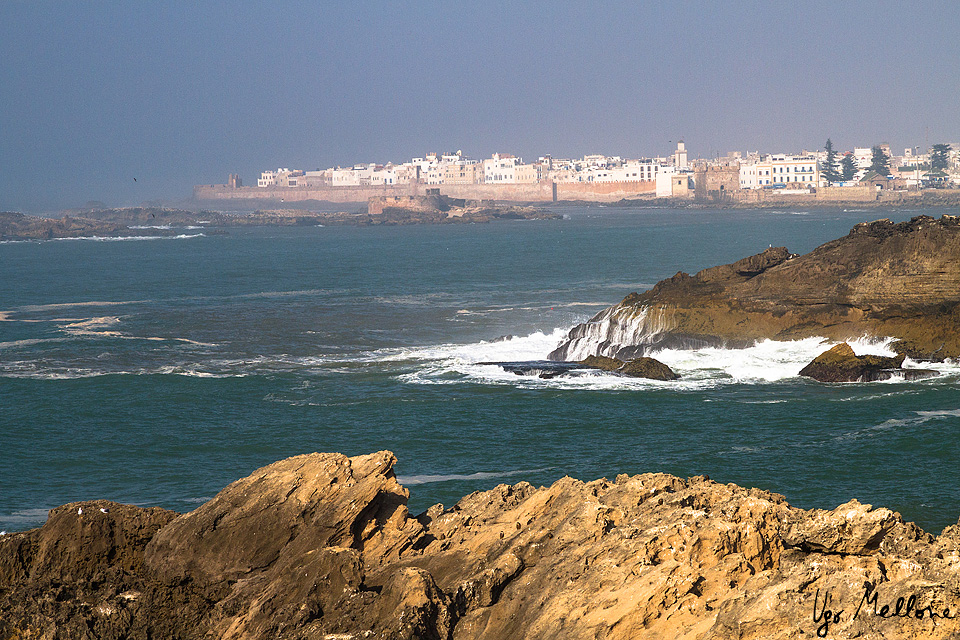 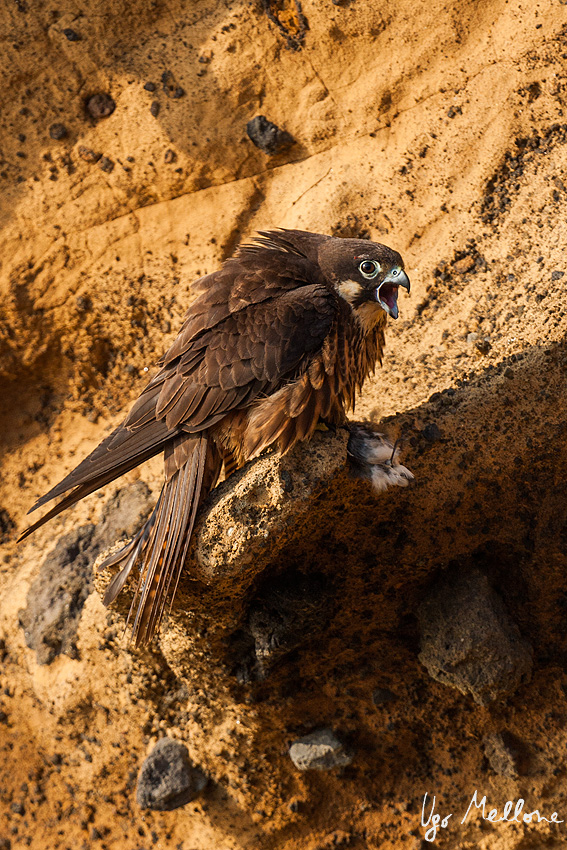 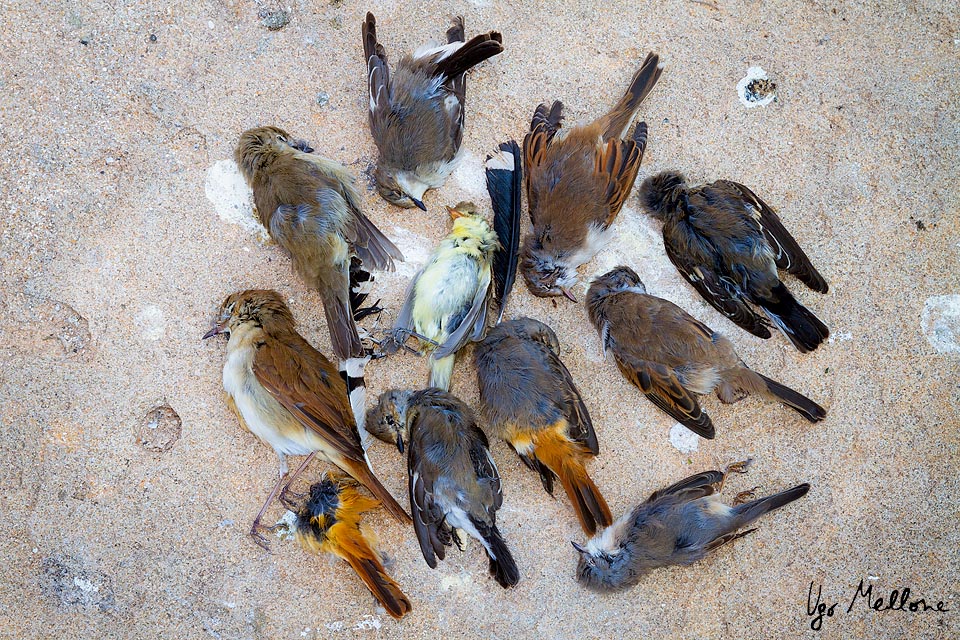 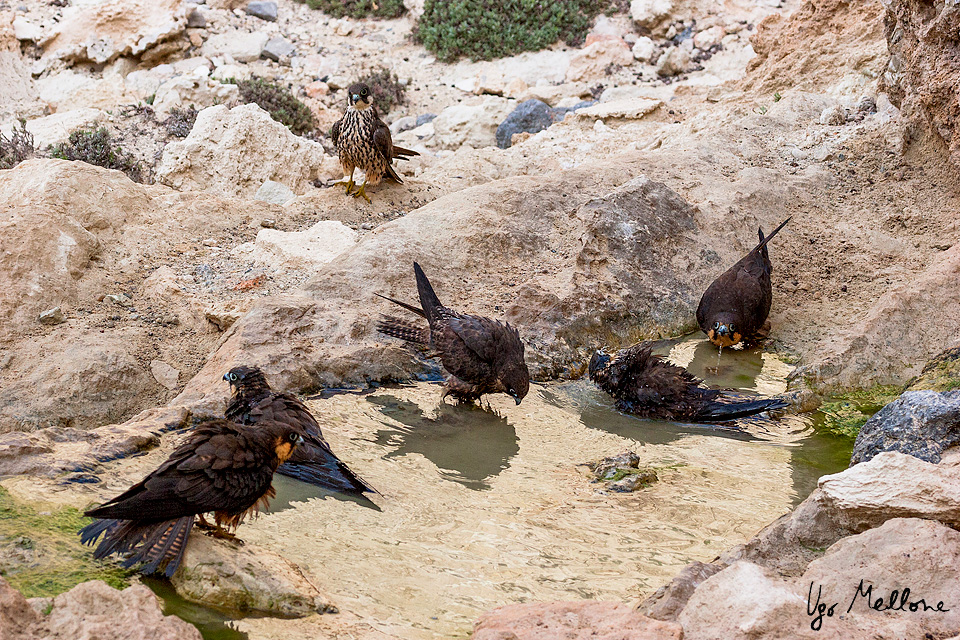 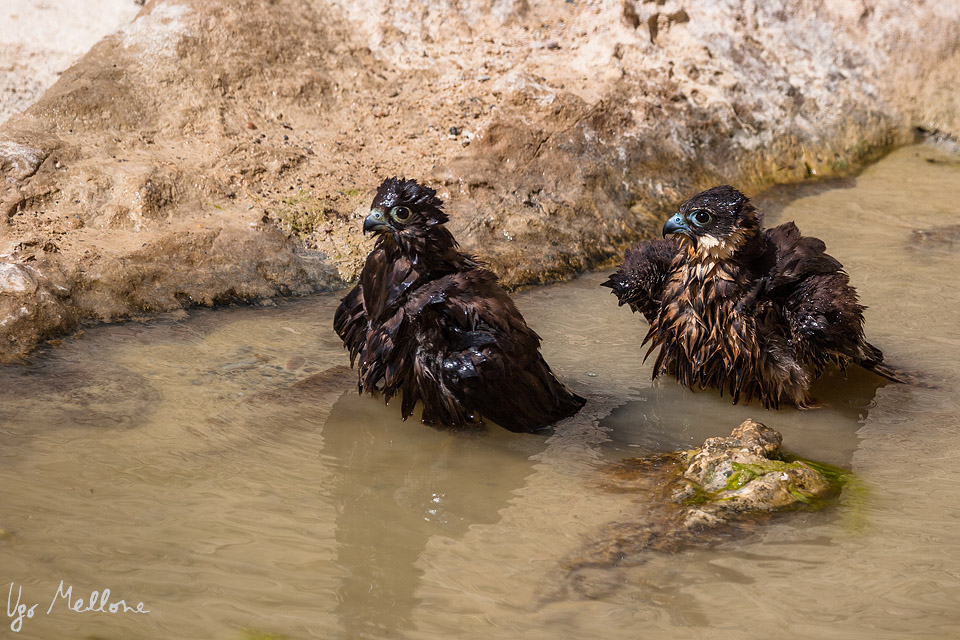 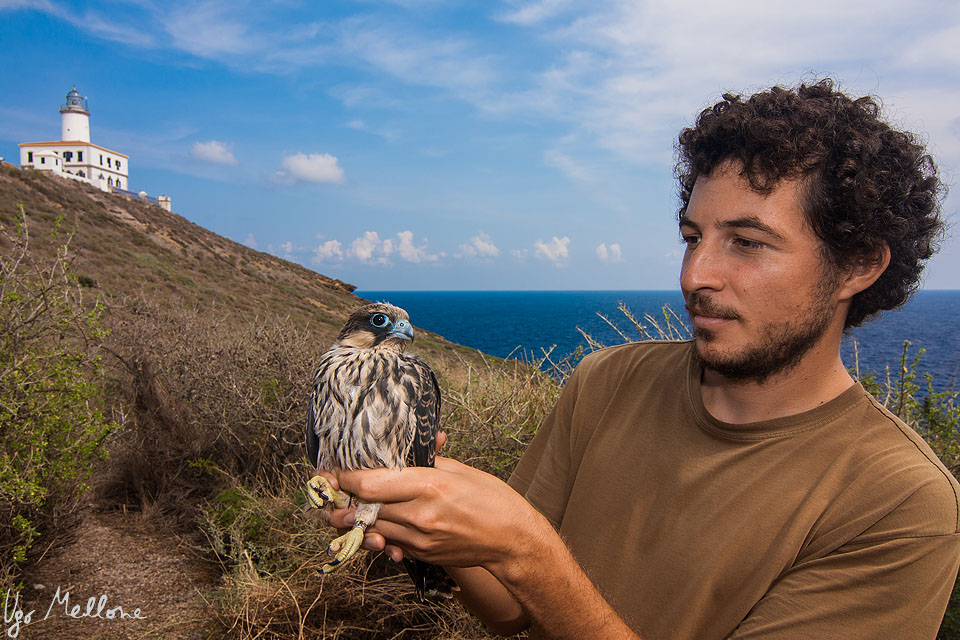 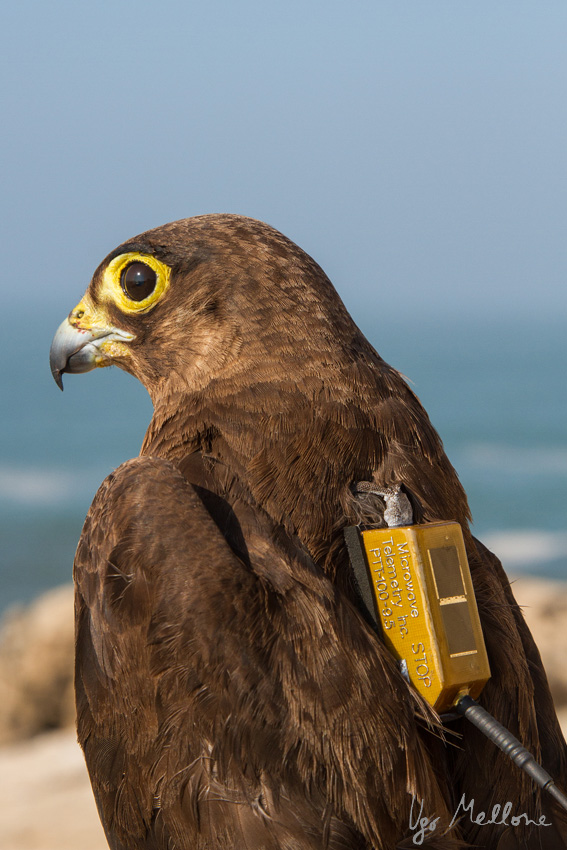 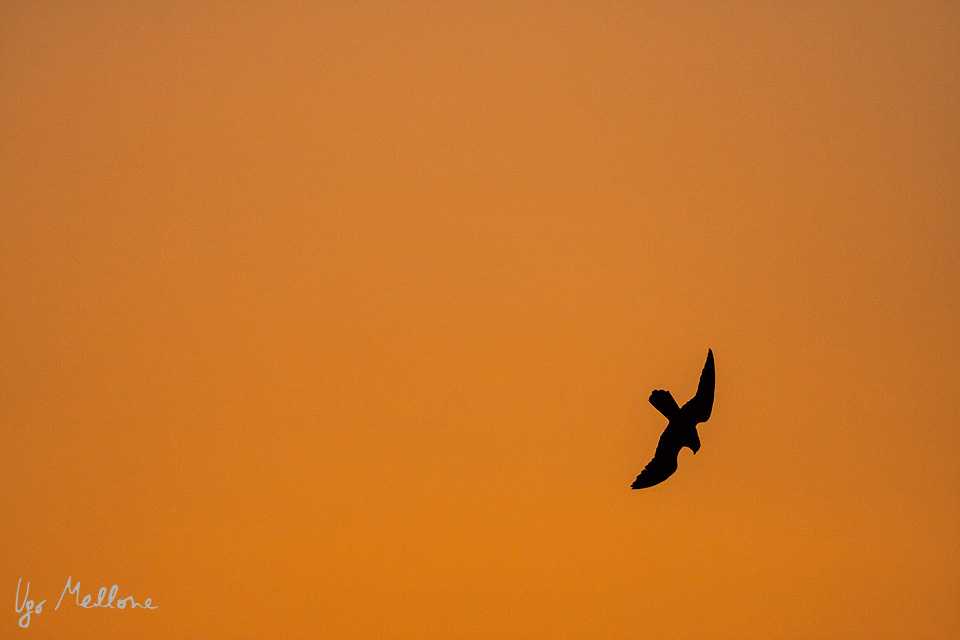 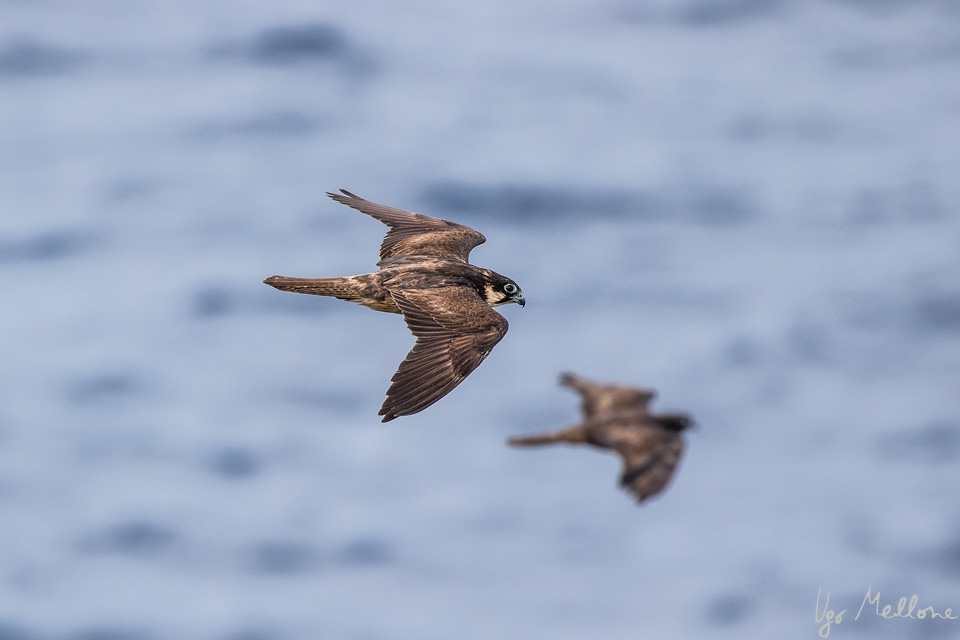 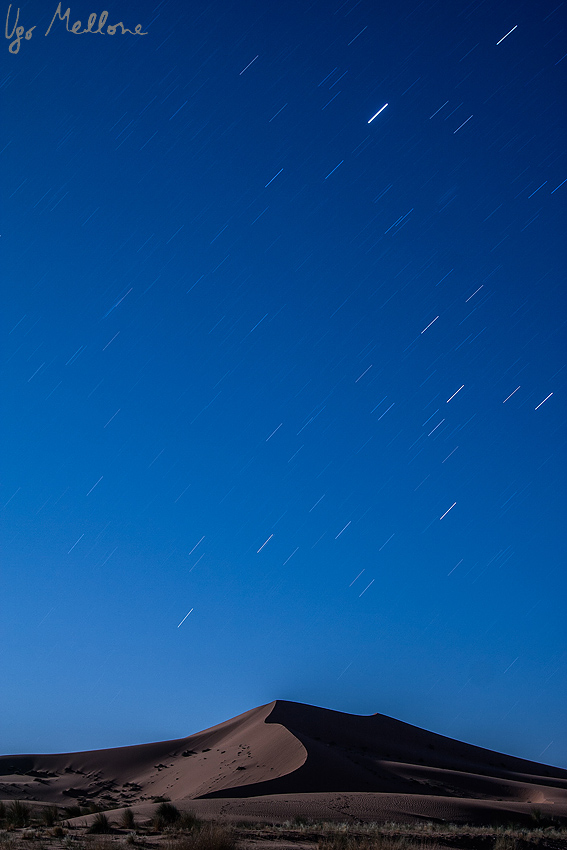 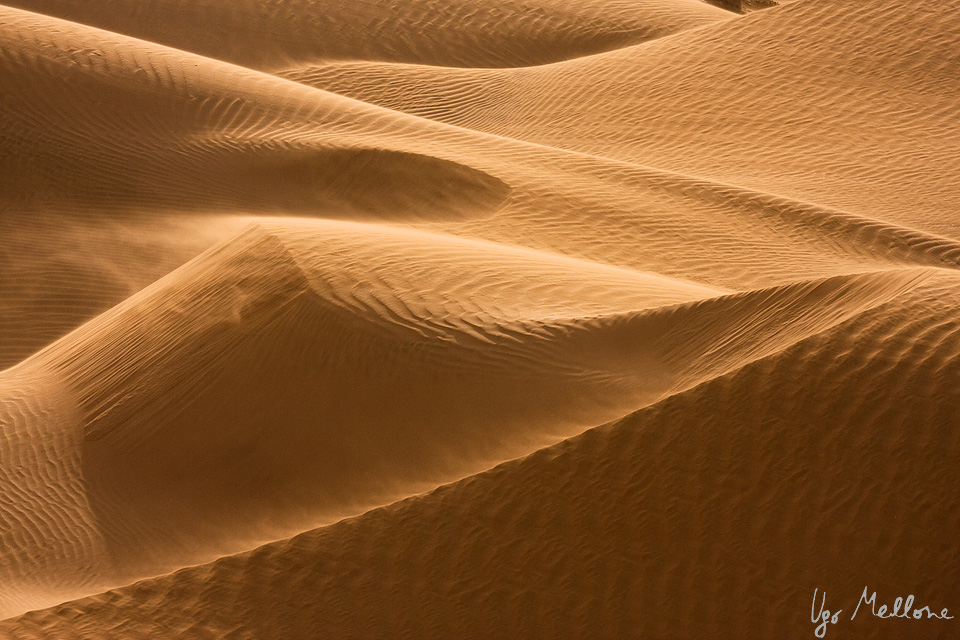 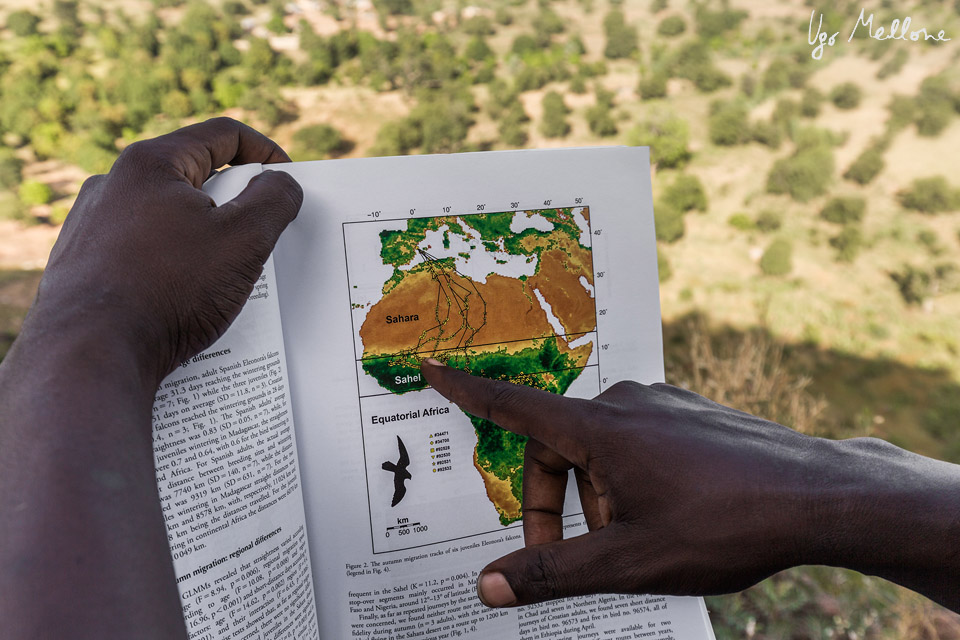 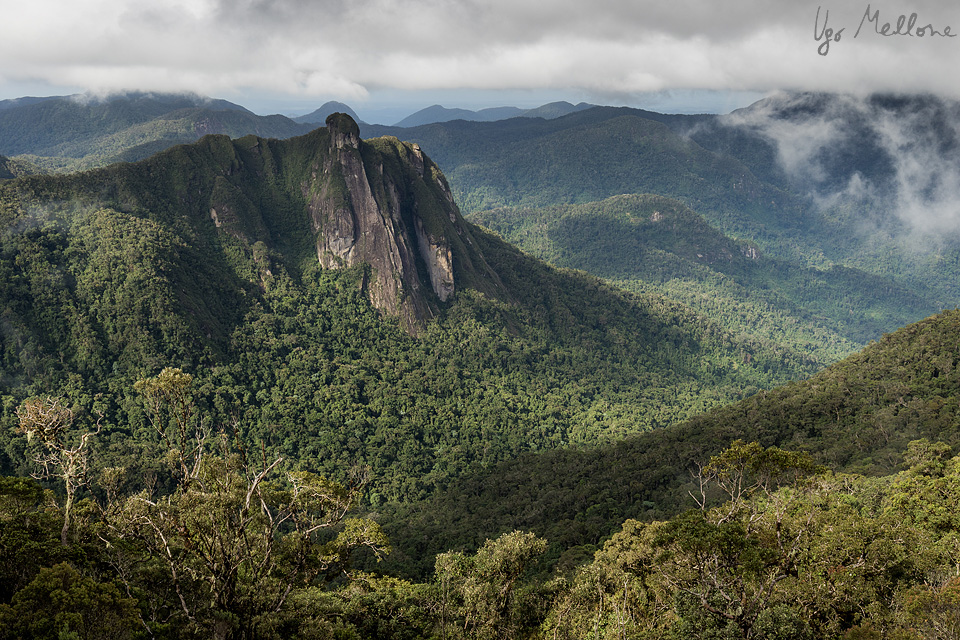 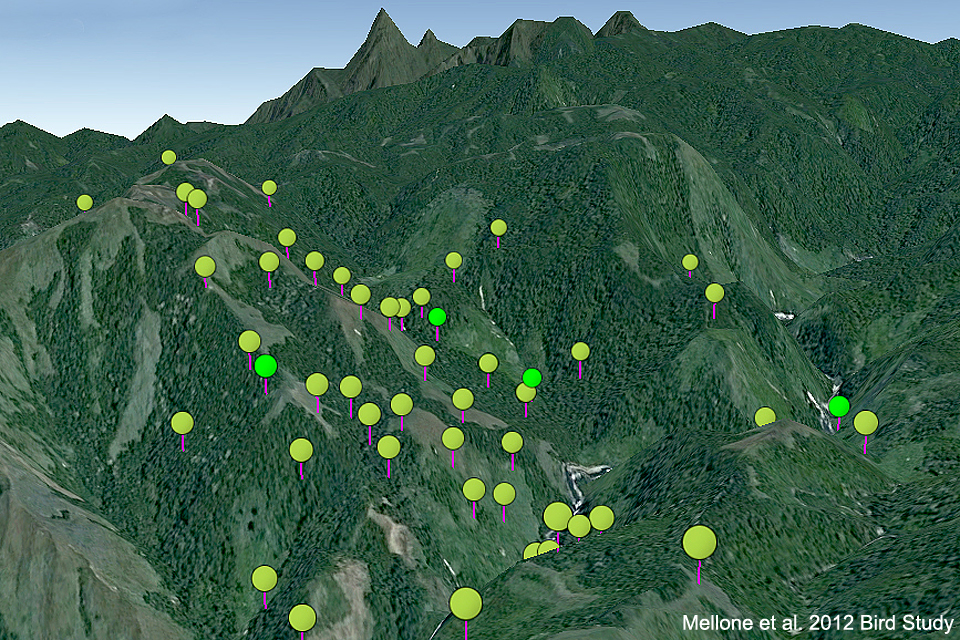 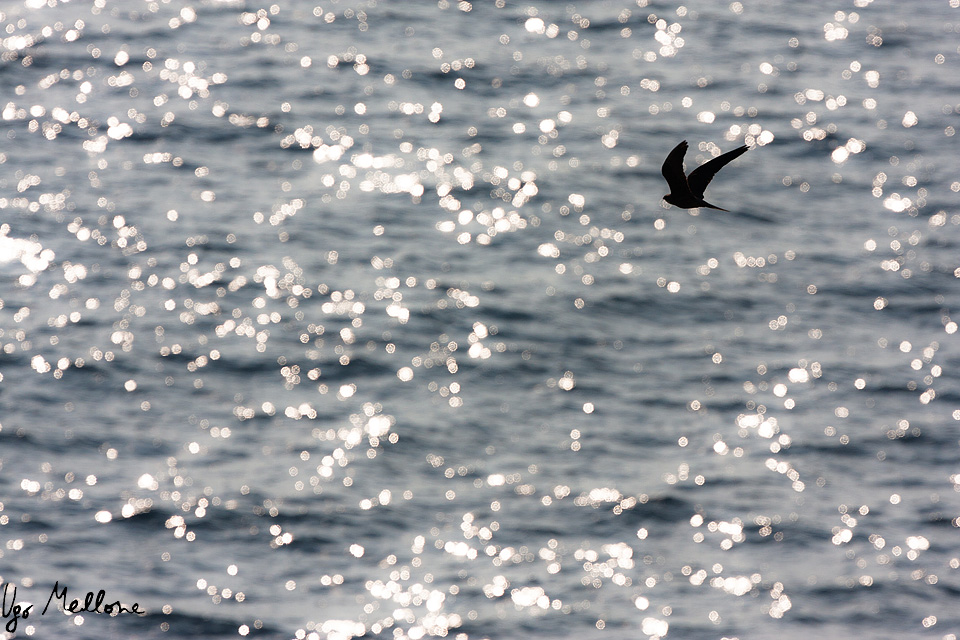 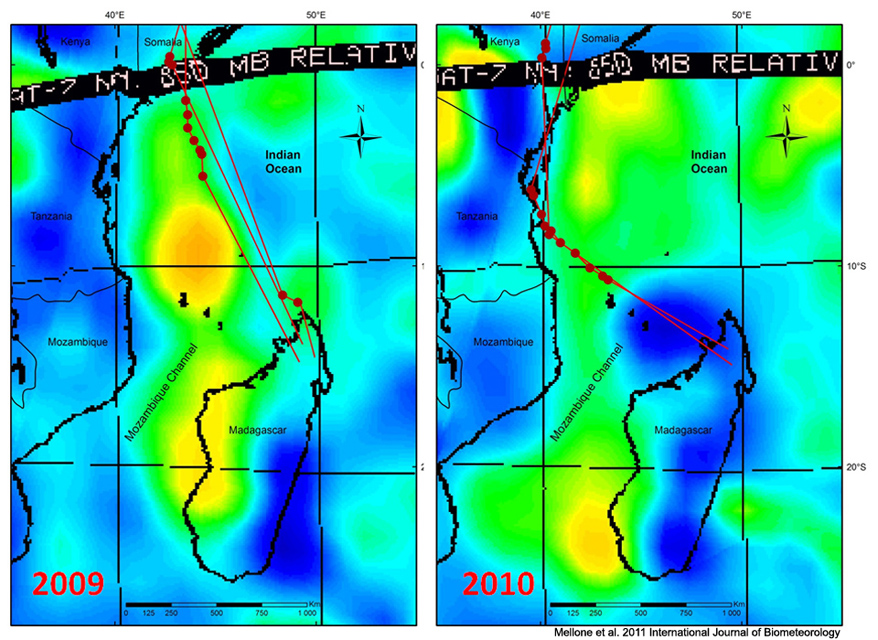 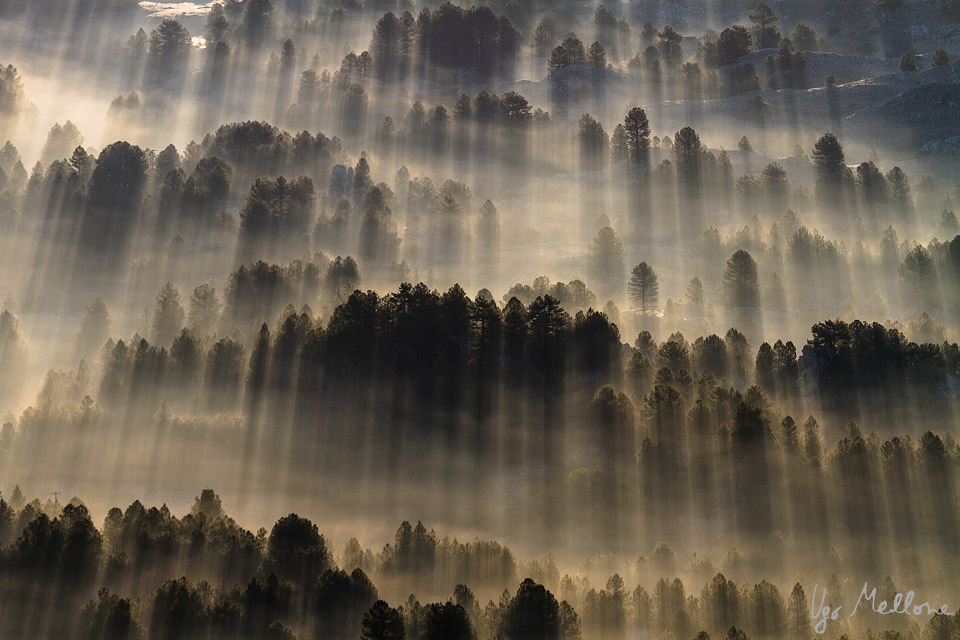 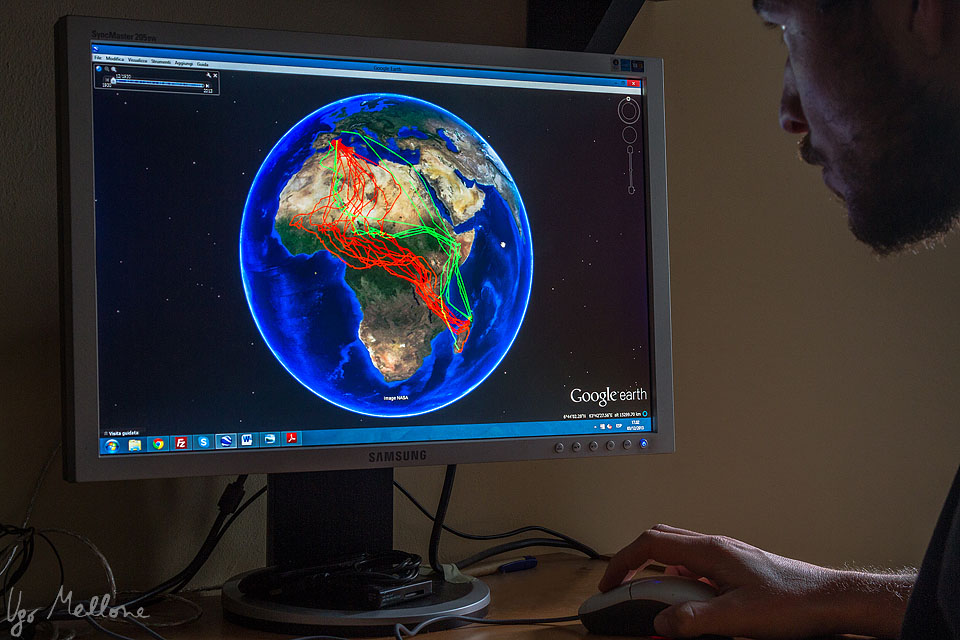 20/9/2011. Essaouira archipelago, with the town on the background. This is one of the biggest colonies in the world, and among the few ones located on the Atlantic ocean.

26/9/2009. Myself with a juvenile Eleonora's falcon fitted with a satellite transmitter. Columbretes archipelago, Spain.

During the crossing of the Sahara desert, Eleonora's falcons fly consistently also during night (see chapter 1 of my PhD thesis).

During migration, Eleonora's falcons are affected by winds mainly during the crossing of the Sahara desert. See paper 4 of my thesis.

25/10/2017. In the Sahel, Eleonora's falcon replenish their energy stores after the Sahara crossing, during autumn migration.

Winter locations of an Eleonora's falcon in Madagascar plotted in Google Earth. Eleonora's falcons use ecotonal areas: degraded humid forests close to pristine ones, probably taking advantage from a spill-over edge effect of their insect preys into open areas where hunting is feasible. See paper 6 of my PhD thesis.

In order to move between Africa and Madagascar, Eleonora's falcos have to cross 500-1500 km of opean sea, flying no-stop. See paper 2 of my Phd thesis.

Eleonora's falcons may change their spring migration route according to weather conditions, in order to avoid risky low pressure areas. During 2009, three individuals crossed the open ocean flying no-stop for more than 1500 km. See paper 2 of my PhD thesis.

Visual inspection of migration tracks between Spain and Madagascar. Satellite telemetry technology make it possible to know the position of a bird anywhere in the world just from our computer.

The Eleonora’s falcon is a unique and fascinating raptor for several characteristics: it is colonial, breeding almost exclusively in Mediterranean islands, at the end of summer (in order to prey on migrating songbirds), and wintering almost only in Madagascar. My PhD has been focused on studying the movements of this species by means of satellite telemetry, that revealed how Eleonora’s falcons cross the whole African continent, flying also during night, sometimes without stopping for more than 1500 km, and taking advantage of winds, especially in the Sahara desert. It has been also possible to unravel which habitat they select during winter in Madagascar and their movements during summer, both in Spain and Morocco. Visit my Research page to download my thesis and other papers on this subject.