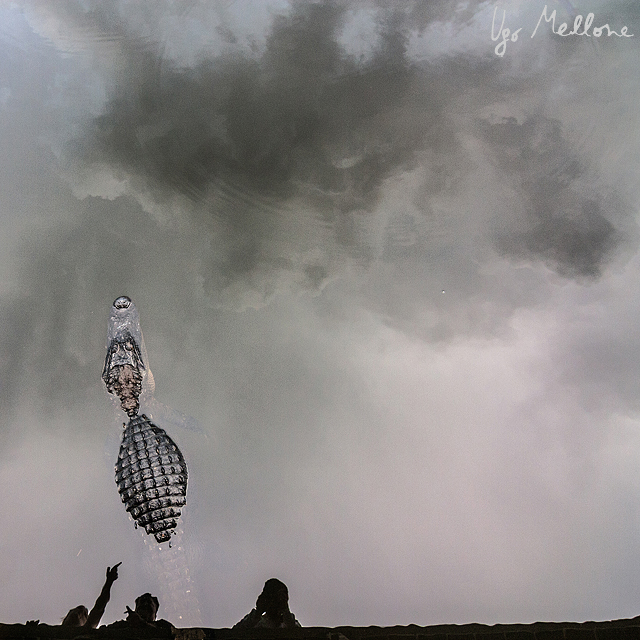 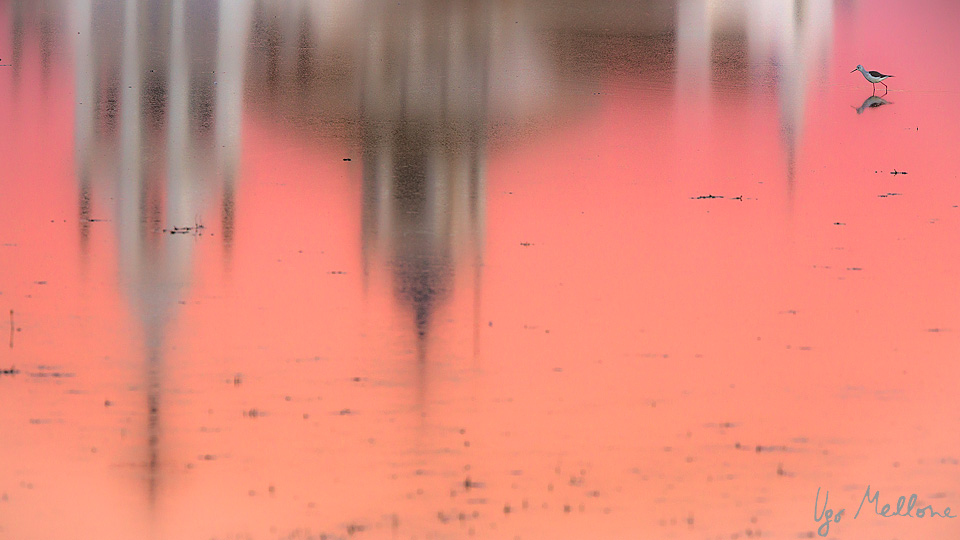 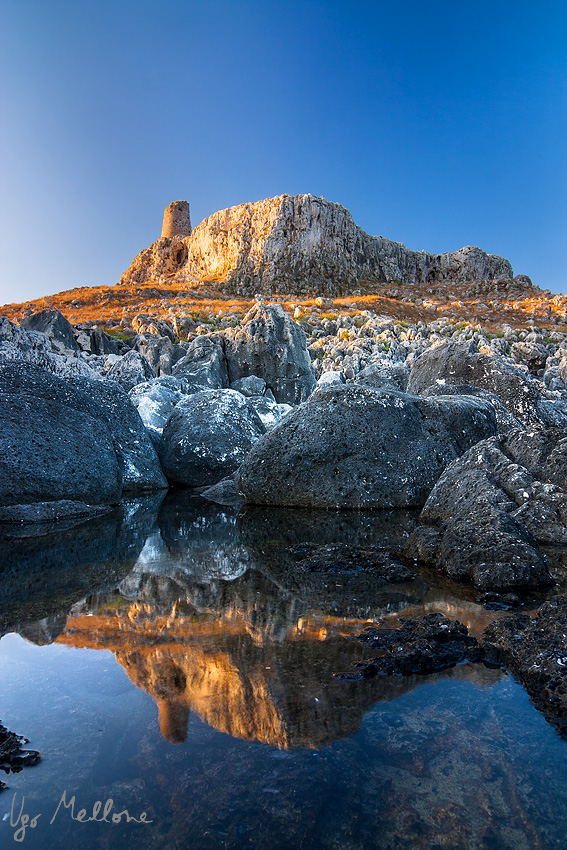 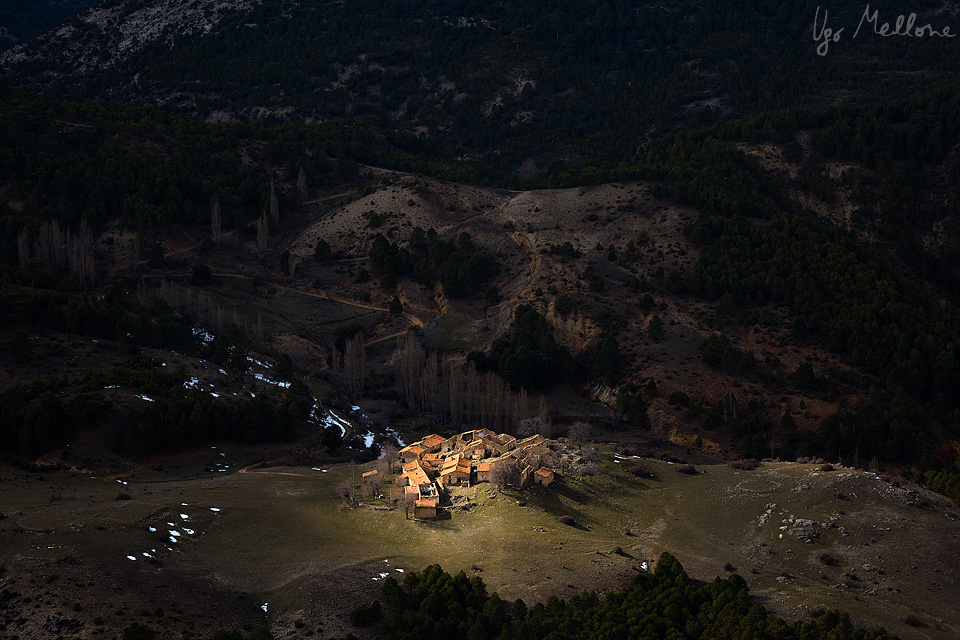 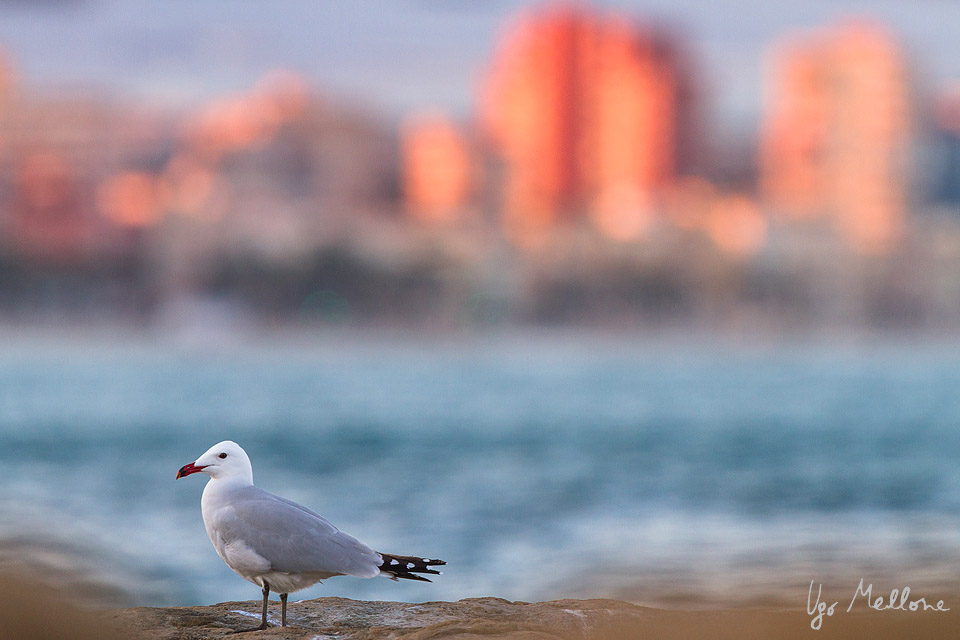 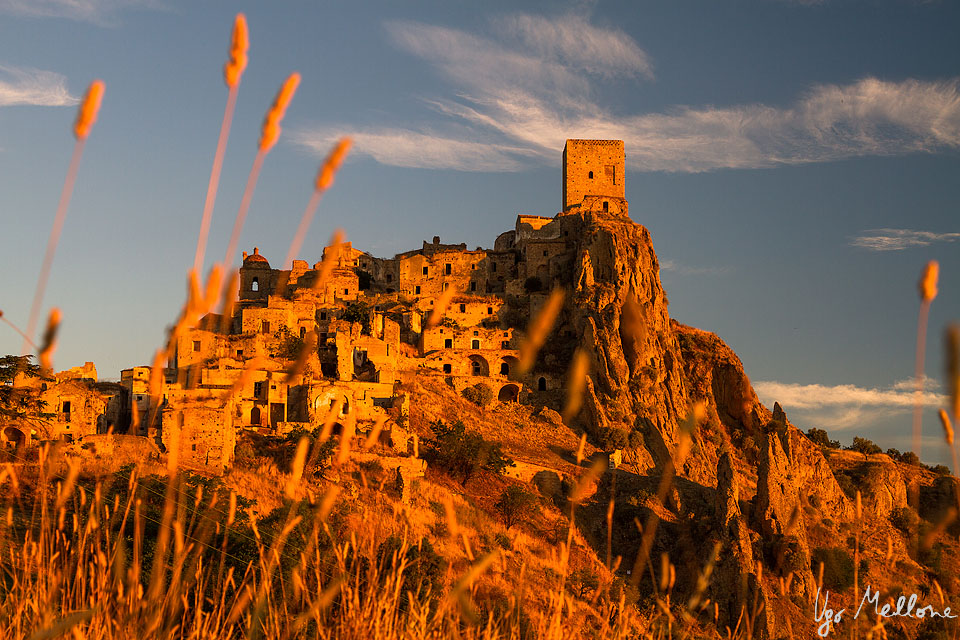 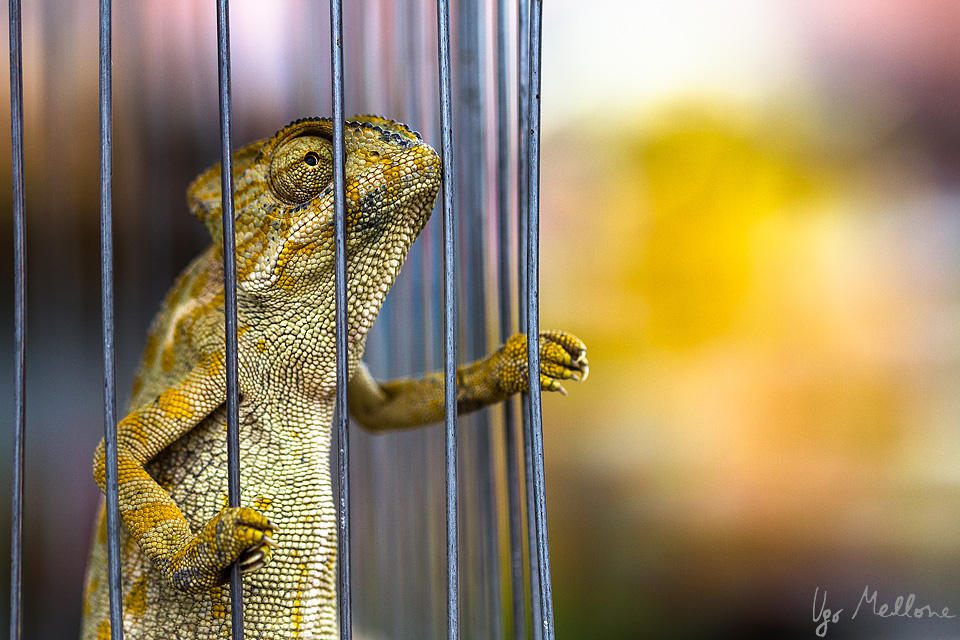 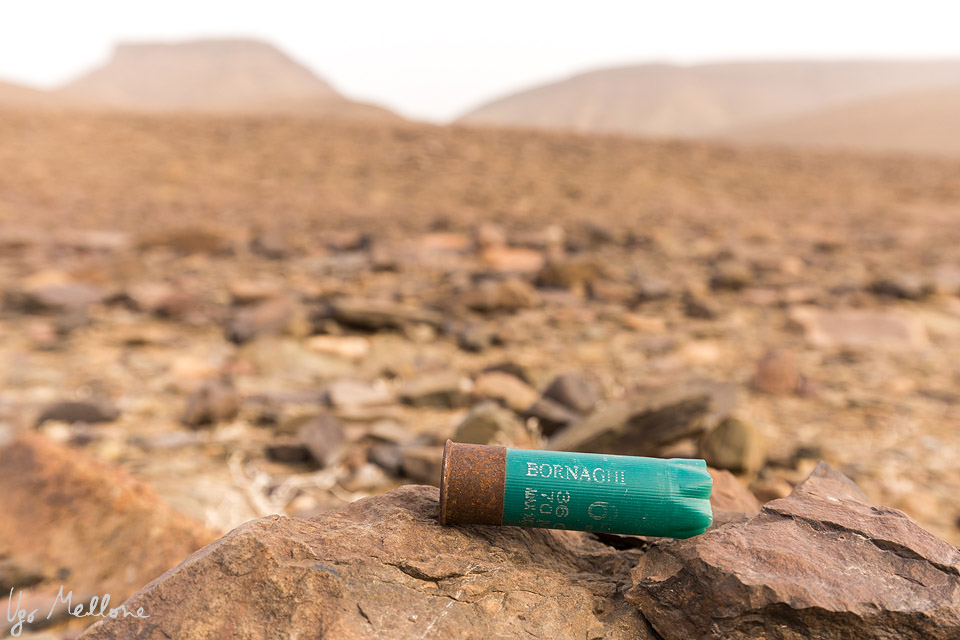 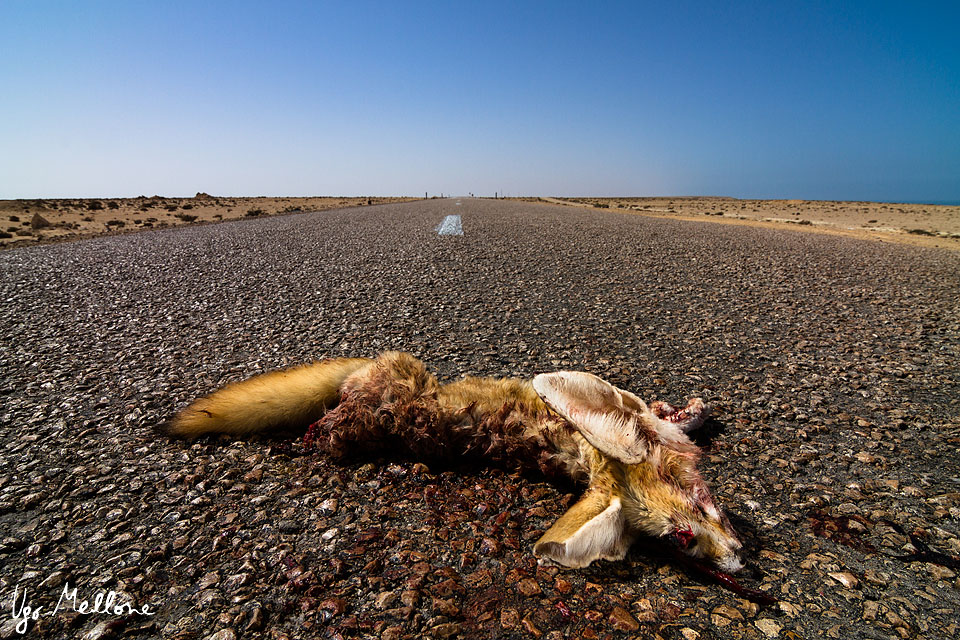 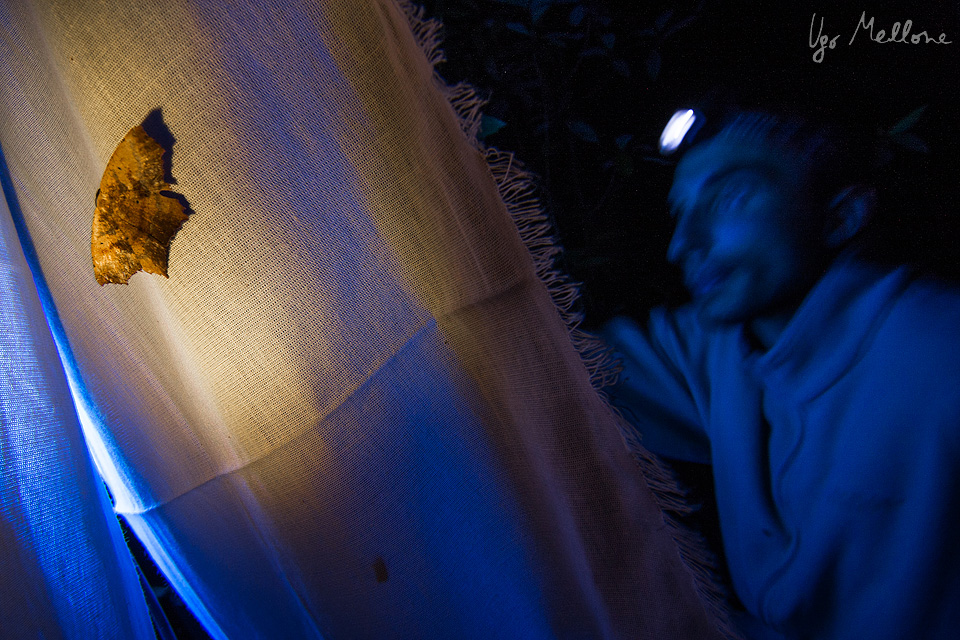 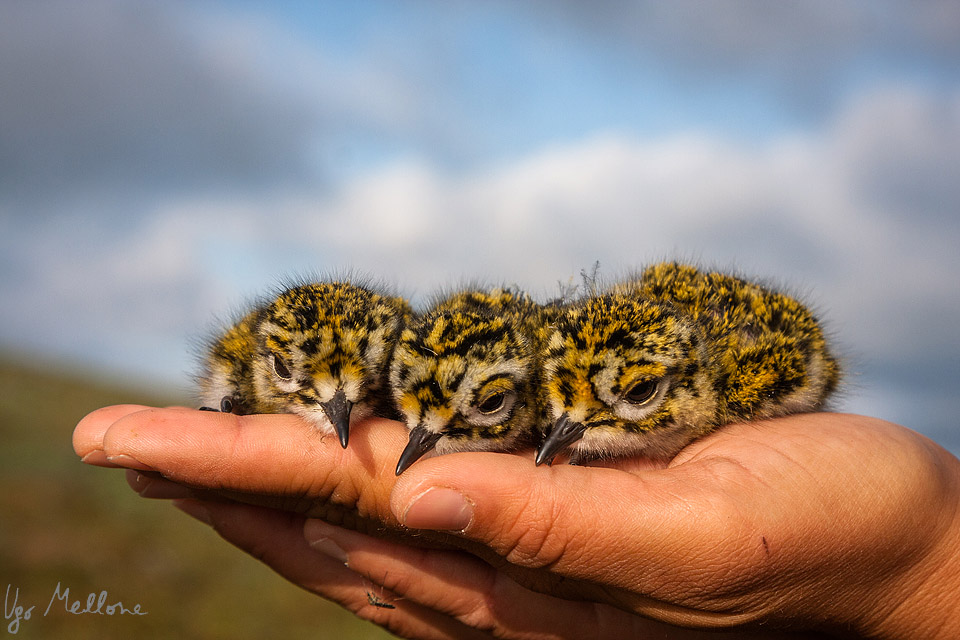 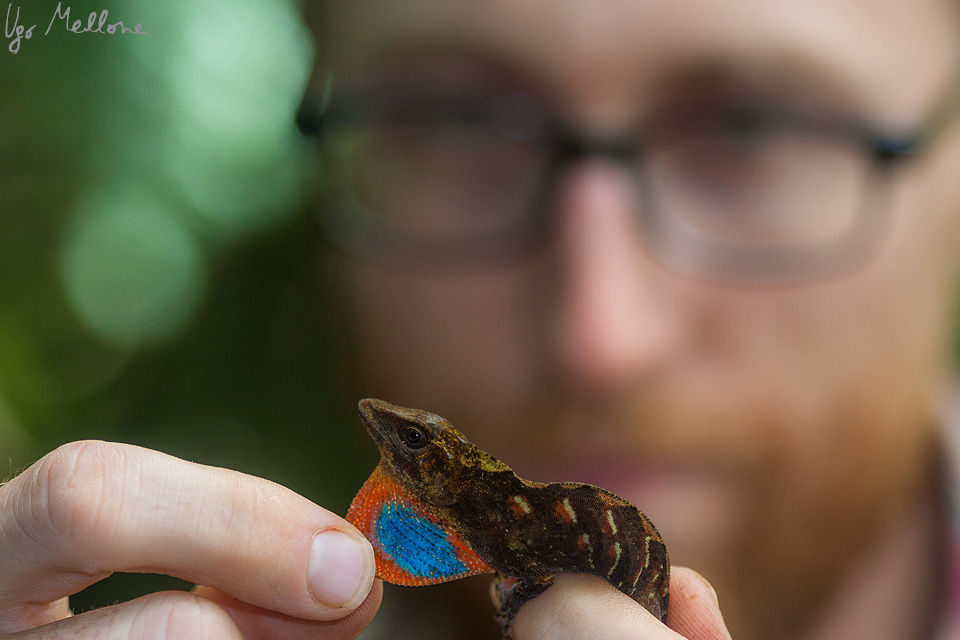 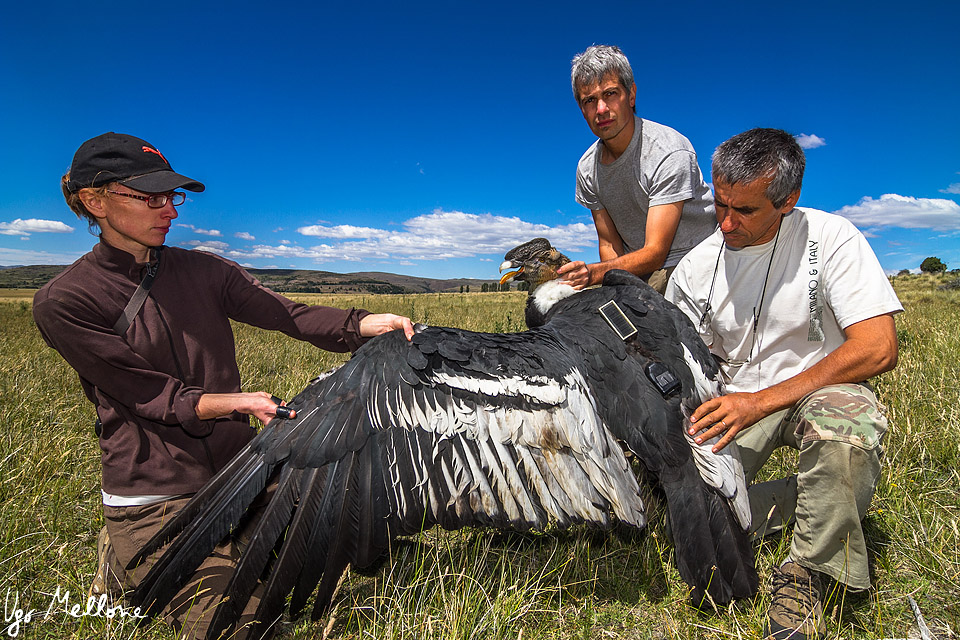 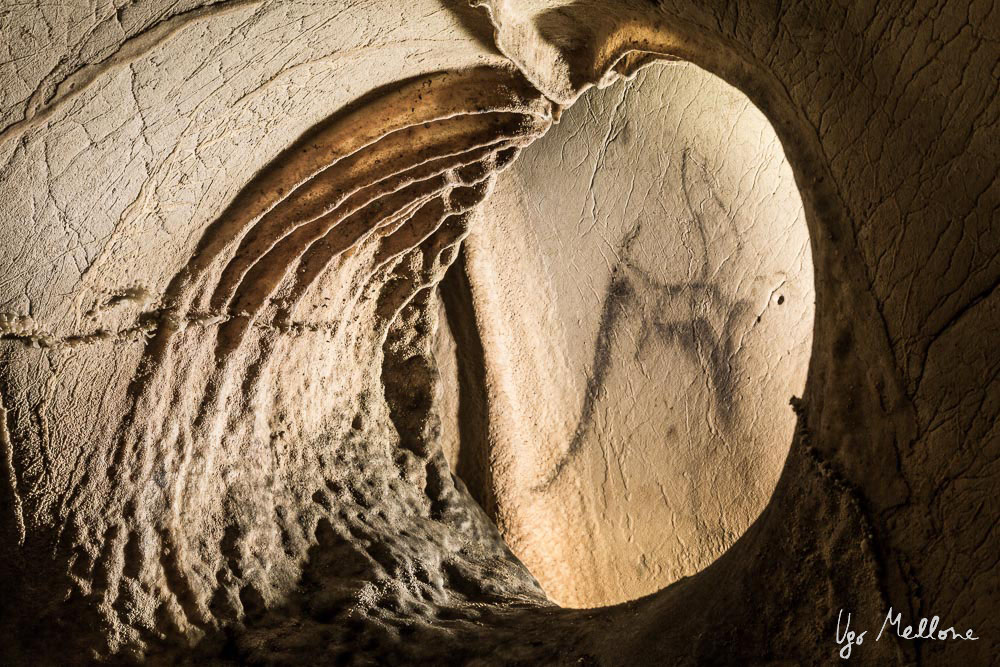 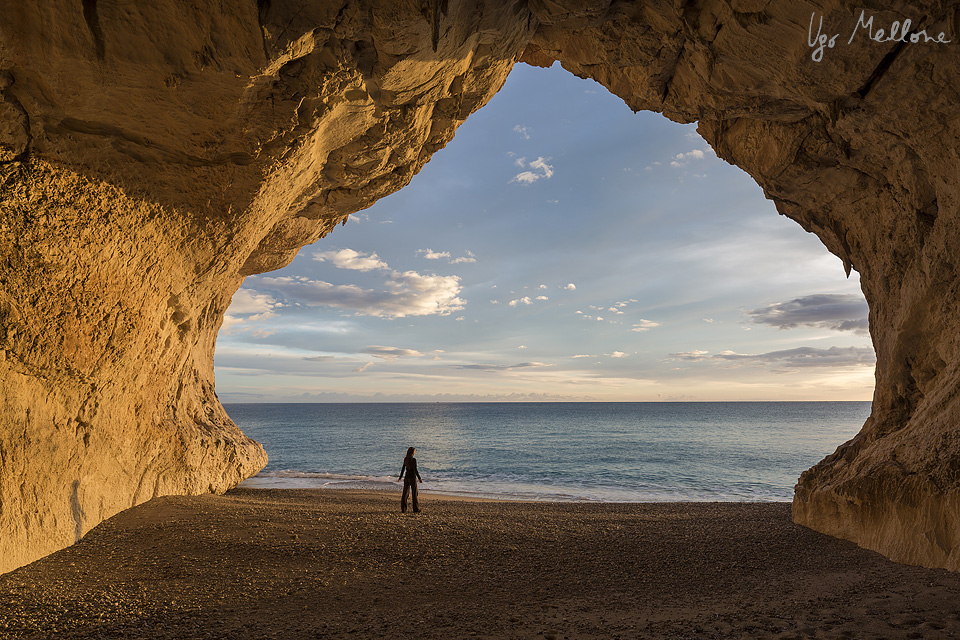 4/1/2015. Black winged stilt (Himantopus himantopus) and reflections from Ermita del Rocío, Coto Doñana National Park, Spain. The immense wetland of Coto Doñana is an exception in Europe: an incredibly vast landscape rich in biodiversity and resulted from centuries of interactions between human activities and the unpredictability of the Guadalquivir river. The town of El Rocio, built just beside a wetland inhabited by waterbirds, is one of the symbols of this relationship. However, such balance is now endangered by new and unsustainable agricultural practices, that steal an excessive amount of water, by pollution and by the construction of new roads.

20/2/2015. Los Centenares, an abandoned village in Sierra de Segura. The abandonment of rural areas in favor of big cities is triggering huge changes in the Spanish landscape. While some species may be benefited, other ones, more connected to traditional livestock practices, will probably suffer major declines.

24/6/2013. After being abandoned due to its dangerous location subjected to landslides, the village of Craco, in Southern Italy, is now the home of several bird species.

24/10/2013. In the souck of Marrakech (Morocco) and in the nearby Jemaa el-Fna square is very easy to find a huge number of protected and/or endangered wildlife species, illegally kept, under really stressful conditions, in order to attract tourists, like this Mediterranean chameleon (Chamaeleo chamaeleon).

9/4/2017. The advent of hunting aided with 4wd off road cars is among the main responsible of the high defaunation occurring in the Sahara desert. Only apparently inhospitable, these environments were once hosting a very diverse wildlife. It has been shown that in the last decades many mammal species became either extinct or collapsed, being now confined to the 1-10% of their historical range.

17/10/2013. A road killed Fennec fox (Vulpes zerda) in the Western Sahara. The increasing network of asphalted road is another big threat to desert wildlife.

24/1/2013. Bariloche, Argentina. Researchers handling an adult male Andean condor (Vultur gryphus) before its release, after attaching a transmitter and an accelerometer to study the behaviour of this endangered species.